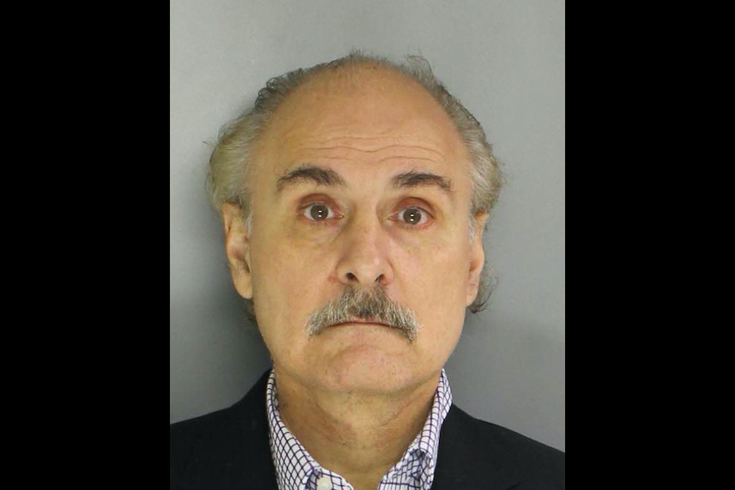 Gregory G. Stagliano, 61, became the target of a county investigation in July 2016 after receiving incriminating information from the Disciplinary Board of the Supreme Court of Pennsylvania.

Nine personal injury cases handled by Stagliano were identified as part of a pattern of theft, prosecutors said.

In one case, Stagliano was hired to represent an individual who was in a car accident in February 2014. In months after the settlement, Stagliano received a pair of checks, one for $50,000 from Allstate Insurance and the second for $15,000 from Nationwide Insurance. Both checks were made payable to the victim and to Stagliano.

Bank records indicated that both of the checks were deposited into Stagliano's Interest on Lawyers Trust Account. The victim, having received only $7,500 in partial distribution of the funds, attempted to contact Stagliano more than 30 times to recover the money she was owed, but was met with excuses.

“I wish you to cease your continued harassing communications in this regard and if you do not, we will go about it in a different way," Stagliano wrote to the victim at one point.

A fiduciary statement provided after the Disciplinary Board's investigation claimed the Stagliano owed the victim $40,000. When detectives reviewed the attorney's bank records, they found he had already spent the money and the account contained just $133.77.

Eight other cases showed a similar pattern in which Stagliano allegedly deposited settlement funds into the same Santander account, ranging from $3,000 to $50,000 at a time, and spent the money for his own personal use. Prosecutors said Stagliano used the funds in the account to pay taxes on properties he owns in Delaware County.

“As prosecutors, we find the violation of his sworn fiduciary responsibly especially disturbing and Mr. Stagliano used this position in order to fund his own lavish lifestyle and pay his own personal debts with his clients’ money,” said District Attorney Jack Whelan. “Individuals should be able to trust their attorneys and abusing that trust is both unethical and in this case criminal."

Stagliano is charged with theft by unlawful taking, theft of services, theft by deception, receiving stolen property and the unauthorized practice of law. His bail is set at 10 percent of $100,000 ahead of a preliminary hearing on June 12.