Man, 71, charged with murder in shooting death of Abington man on his porch 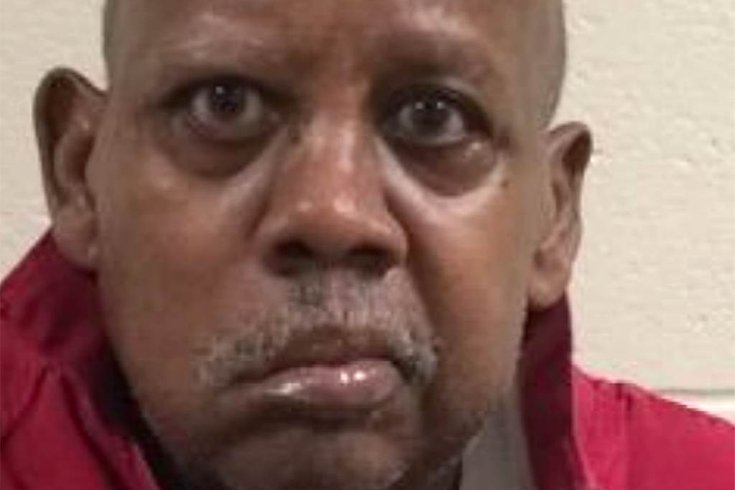 Leroy Clark, 71, above, is charged with first-degree murder and related offenses in the shooting death of Robert Duncan, 73, of Abington Township, authorities said.

A man was arrested Monday and charged with shooting and killing an Abington Township man on the porch of his Prospect Avenue home just before Christmas.

The investigation revealed that Clark allegedly shot Duncan after an argument, then fled the scene in a Dodge Caravan. When he was stopped by Abington police less than 15 minutes later, Clark was told to show his hands and surrender, which he refused to do, officials said.

After several minutes, Clark allegedly fired his handgun, causing self-inflicted gunshot wounds to his own chest and mouth, authorities said.

He was transported to Abington Memorial Hospital where he underwent surgery and was treated for his injuries, police said. Clark was later taken to Veteran’s Hospital of Philadelphia where he had been undergoing treatment through this month.

Clark was arraigned before District Judge John D. Kessler. Bail was denied, and he was remanded to the Montgomery County Correctional Facility.

A preliminary hearing was set for 9:30 a.m. on May 20 before Kessler at district court, 1150 Old York Road, Abington.

The case will be prosecuted by Assistant District Attorneys Kathleen McLaughlin and Ben McKenna.