Burlington County man charged with stealing more than $189,000 from employer 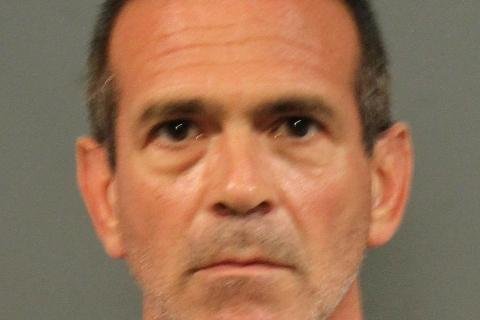 A Southampton man allegedly stole more than $189,000 from the company he worked for to use for personal items, according to authorities.

The Camden County Prosecutor's Office says that Frank Santos, 53, was arrested Thursday for allegedly stealing funds from his former employer, Pennsauken property management business MCR Services, while working as their bookkeeper from 2013 until March 2015 when he was fired.

Santos used the money to pay off credit cards which were used to pay for, among other things, liquor, motorcycles, video games, and appointments at salons and waxing centers, authorities say.

Pennsauken Police were notified of the missing funds by the company's owner. Santos has been charged with second-degree theft by unlawful taking and was taken to Camden County Jail where he is being held in lieu of a $75,000 bail.

As first reported by the Courier-Post, Santos is a registered tier-2 sex offender in New Jersey. He is in the registry for the 1998 sexual assault of an underage male victim.