Man in Delco bar brags about allegedly robbing bank, gets arrested in bar 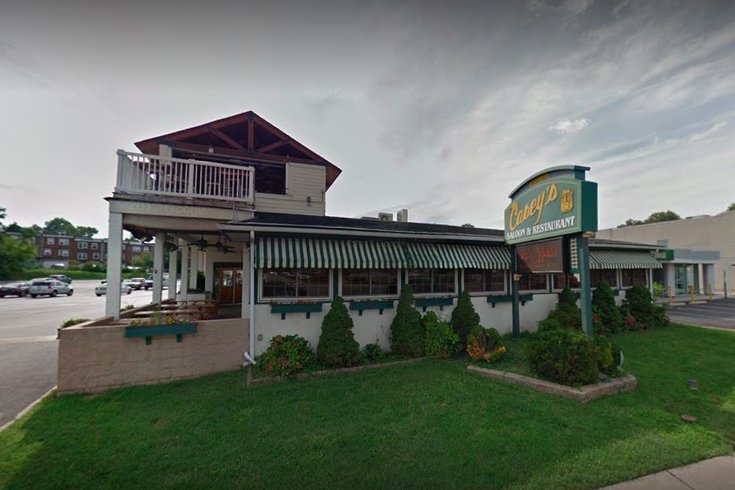 A man was arrested at a Drexel Hill bar Saturday after bragging to employees that he had allegedly just robbed a bank.

The scene took place at Casey’s, where the suspect, who has not yet been identified, was wandering around prior to when the bar opened at 11:00 a.m. He reportedly walked in where a carpenter was working and began extolling the details of his heretofore successful bank robbery.

Police entered the bar and staff identified the man as their suspect. He was arrested immediately.

According to CBS, the man was arrested while mid-drink. He allegedly robbed a nearby TruMark Financial Bank.