New documentary examines the history of Chinese food in the United States and the mystery behind the popular dish. 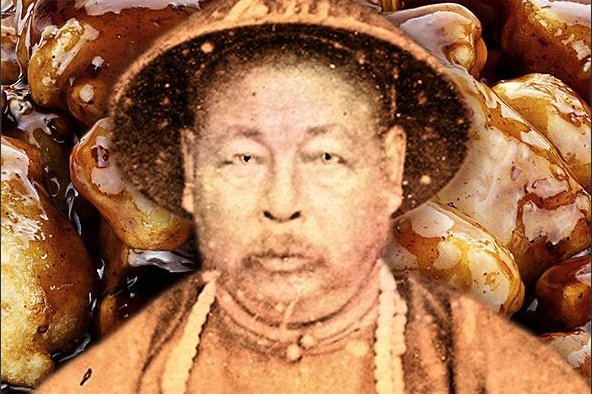 Read More
General Tso's chicken is arguably the poster platter of Chinese food, a can't-fail selection with high food coma satisfaction and maximum leftover appeal. It's one of those things that's so good, you might think you know everything you need to know about it.

As it turns out, there is much to learn about the history behind the dish and the military man whose name it bears. Last month, filmmaker Ian Cheney released a new documentary called 'The Search for General Tso', exploring the rise of Chinese food in the United States and the 19th century Hunanese general after which the famous chicken platter is named.

General Zuo Zongtang, still memorialized in Hunan province after all these years, was best known for his role in suppressing the Taiping peasant rebellion. His connection to chicken remains unclear even among his descendants, though that's no reason not to watch 'The Search for General Tso'.

According to a review at Slate,  Cheney's documentary strikes the desired balance between entertainment and education, providing a backdrop for the political and social contexts surrounding the emergence of Chinese restaurants in America.