Police are still searching for the man, who was wearing a neon-yellow safety vest as part of the con 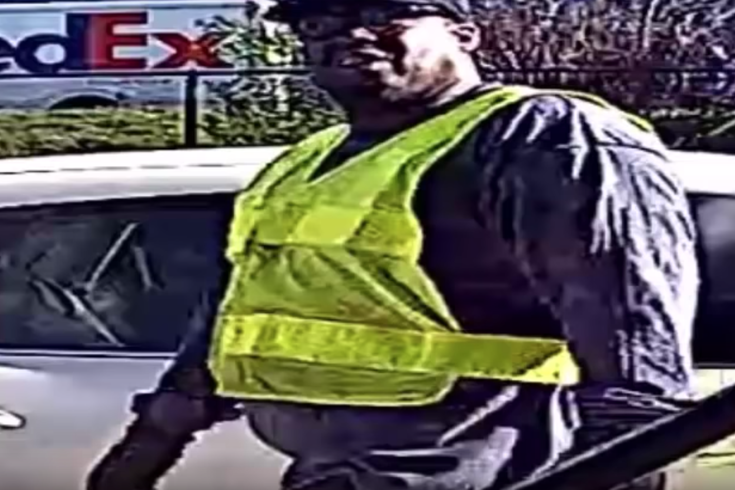 A man posed as a Philadelphia Water Department employee to enter a woman’s house, then assaulted and robbed the woman, according to police.

A man posed as a Philadelphia Water Department employee to enter a woman’s house, then assaulted and robbed the woman, according to the Philadelphia Police Department.

Authorities are currently looking for the man, who remains at large, according to a statement released Friday by police.

The man was walking around the 3600 block of Wharton Street in Grays Ferry on the morning of the robbery and looking into residences, according to police. He was wearing a neon-yellow safety vest.

When the suspect knocked on the victim’s door, the suspect told her he needed to test her water as an employee of the Water Department.

According to the victim's neighbor, she was bleeding from the mouth and missing a tooth after the altercation, per 6ABC.

Police are asking anyone with information about the robbery or the suspect to contact the South Detective Division at 215-686-3013. Police are warning against approaching the suspect.