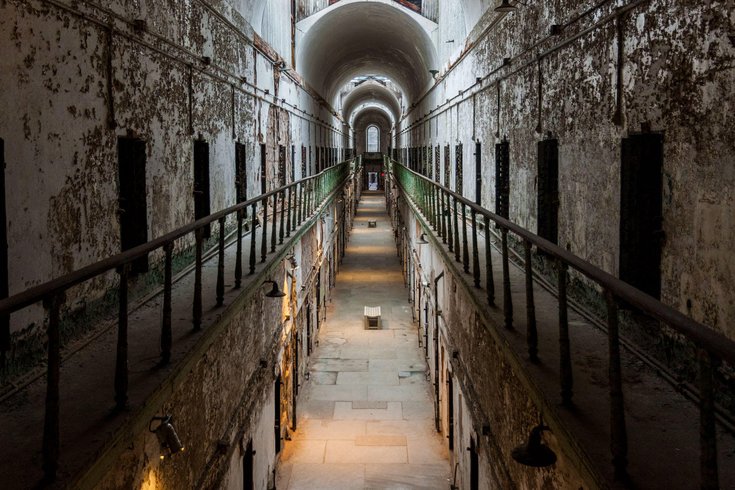 Eastern State Penitentiary is adding some new history to its popular audio tour: a stop detailing the lives of LGBTQ prisoners who lived behind the prison’s walls.

Eastern State Manager of Research and Public Programming Annie Anderson told the Philadelphia Gay News that the penitentiary added a new stop to its audio tour after realizing the LGBTQ history of the prison was severely underrepresented.

Anderson told PGN she worked on documenting prisoners she believed might have identified as LGBTQ for years. She eventually found more than 450 people who were imprisoned for sodomy, which Anderson said was often used to criminalize consensual same-sex acts.

More from Anderson in PGN:

“We just created a new audio stop about LGBTQ history at the penitentiary to explore some of these stories,” she said, adding that they installed a small interpretive sign to go with the stop. “A couple years ago, we noticed there was very little interpretation about LGBTQ history at the penitentiary. So we wanted to add this new interpretation to flesh out these stories more and acknowledge that queer people have been criminalized and incarcerated throughout history.”

Fear of LGBTQ prisoners was at one point even part of Eastern State policy. According to a 2017 article in the online journal CTheory, the penitentiary used to recommend against housing two male prisoners together in the early 1900s, over worries about same-sex acts. Instead, it was recommended that three men share a cell.

Anderson told PGN she found one former prisoner she believes might have identified as trans or genderqueer: Isaac Hall, who often went by the alias “Lady Washington”, was a prisoner at Eastern State in the early 1880s.

“The specifics of Hall’s identity might be lost to us forever since this person lived 140 years ago,” Anderson told PGN, “but it’s interesting to navigate Hall’s records, because it seems that if Hall were alive today, he might have identified as trans.”