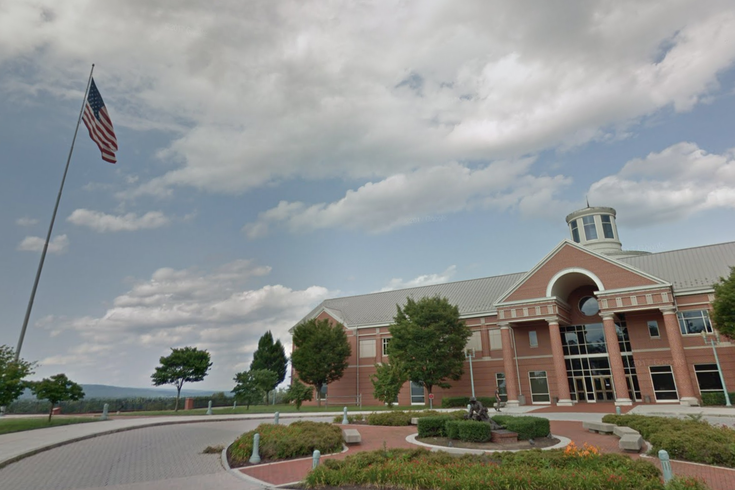 A man was found shot to death in a parking lot near the National Civil War Museum in Harrisburg, Pennsylvania.

A man was found dead Thursday morning in a parking lot near Harrisburg's National Civil War Museum. Now, authorities are trying to figure out what happened.

The man had been shot, according to Harrisburg Police Sgt. Kyle Gautsch. Police found the his body early Thursday morning, when officers responded to a report of an unresponsive man:

The cause is still under investigation. @fox43 pic.twitter.com/RuN474yuuk

According to ABC27, a school bus driver was the first person to find the man's body. He told ABC27 it appeared the victim had been shot in the head.

It's currently unclear how long the man had been there, according to PennLive, and the man's identity has not yet been released.

While police remained at the scene Thursday afternoon, the museum has been open all day, according to PennLive. The museum is normally open from 9 a.m. to 5 p.m. on Thursdays, and is situated on eight acres of land.

Authorities brought a police dog to investigate the area near where the body was found, but the investigation is still "very much so in the early, preliminary stages", Gautsch said.