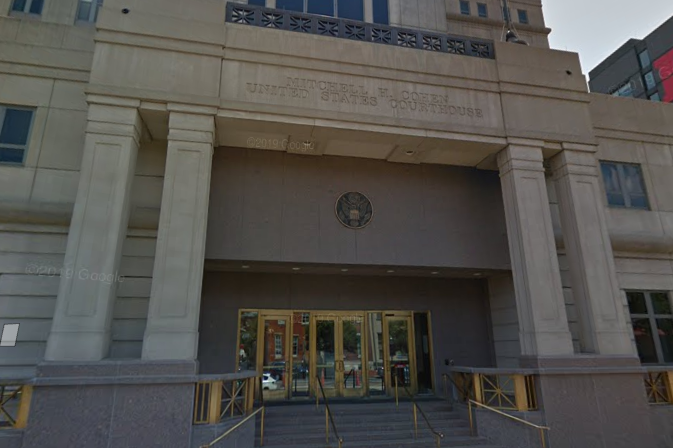 A man from Millville, Cumberland County in New Jersey was arrested on Wednesday for allegedly scamming $2.1 million from over 30 victims the suspect met through online dating sites. He allegedly pretended to be a U.S. solider overseas claiming to need to ship gold bars back to the U.S.

A New Jersey man posed as a soldier stationed overseas as part of an alleged online dating site scam that, in total, bilked more $2 million from more than 30 people, authorities said.

Rubbin Sarpong, 35, of Millville, Cumberland County, allegedly worked in conjunction with several people in Ghana and conducted the schemes between January 2016 and September 2019, investigators said. He personally is allegedly responsible for defrauding $823,386 from 27 of the people targeted, court documents stated.

Sarpong was arrested Wednesday and is charged with one count of conspiracy to commit wire fraud, the U.S. Attorney's Office for the District of New Jersey announced.

Sarpong and his co-conspirators allegedly collected more than $2.1 million from people that had engaged in the fictitious virtual romantic relationships. Upon receiving the money, Sarpong, transferred at total $454,159 to Ghana, authorities said.

Sarpong, a citizen of Ghana and legal U.S. resident, used the profiles to establish relationships with the people before asking them to send money. Often her allegedly pretended to be a soldier stationed in Syria and told people he met on the sites that he had obtained gold bars and needed money in order to ship them to the U.S., investigators said.

Sarpong and the others involved in the alleged scam, used multiple email accounts and broadband internet phone calls to communicate with their targets and provide information about bank accounts.

Court documents state that Sarpong posted to social media several times about his influx of money. In one post from 2017, he held a stack of cash to his hand like it was phone with the caption, "Hey uh can I use your phone. I gotta make a call to rob your stupid a**."

If convicted, Sarpong faces up to 20 years in prison and a $250,000 fine. He appeared in Camden federal court on Wednesday.