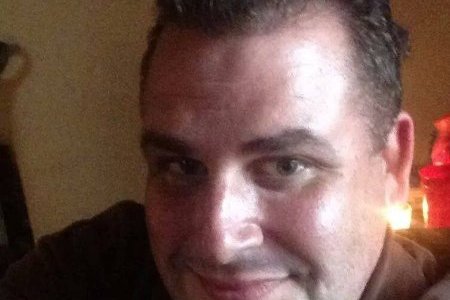 Sean McGrellis, 37, founded the JTM Organization in 2012, which provides freelance musical services to churches, among other services.

The Philadelphia Medical Examiner's Office has released the identity of a man who died Saturday after jumping from an Embassy Suites Hotel balcony in Center City.

McGrellis jumped from the 25th-floor balcony of the hotel at 1776 Benjamin Franklin Parkway, as a crowd looked on. An eyewitness said McGrellis sat on the balcony railing before he jumped.

He was pronounced dead at the scene at 3:23 p.m. Saturday, police said. He did not leave a note.

McGrellis founded the JTM Organization in 2012, according to his LinkedIn page. The organization provides freelance musical services for churches, consultative services to higher education organizations and marketing and Internet research services to theatrical art organizations.

A business administration student at Colorado Technical University from 2007 to 2008, McGrellis studied music education at Rowan University from 1997 to 2000, according to his LinkedIn page. He attended Williamstown High School.

His obituary can be viewed here.

For more information and help dealing with suicidal thoughts, the National Suicide Prevention Hotline (1-800-273-8255) is open 24 hours a day, 7 days a week.