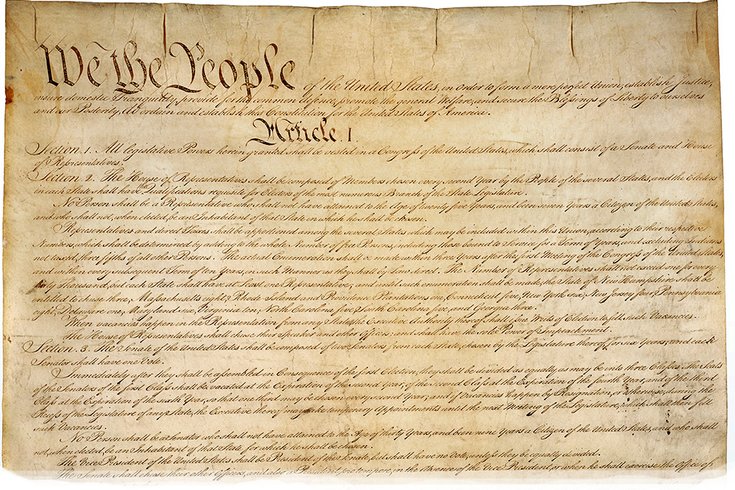 The Pennsylvania House on Wednesday mandated a civics test for students, though it won't be a necessity to graduate.

The locally-developed test of U.S. history, government and civics would be given to seventh- through 12th-graders.

RELATED READ: No, Pa. students won't have to pass citizenship test to graduate

Students who score perfect on the exam will be awarded a certificate developed by the state Education Department.

A school or district can use the U.S. Citizenship and Immigration Services Test to satisfy the requirements for the office, and schools will be required to report how many students took the test and how many passed.

According to supporters, civics knowledge is lacking among American adults.

On the governor's signature, the new law would take effect in 60 days.