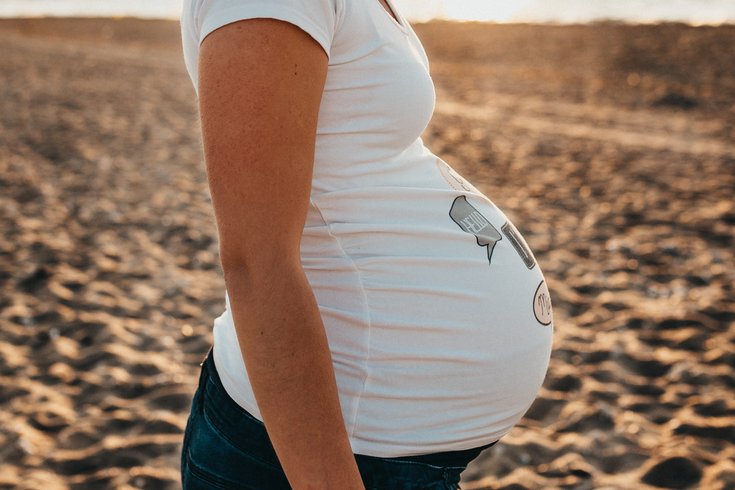 Federal health officials are urging pregnant women and adolescents against using marijuana despite its increased legalization across much of the United States. They say it can prove harmful to brain development of children and teenagers.

Surgeon General Jerome Adams and Health and Human Services Secretary Alex Azar issued a national warning on Thursday which stressed the potential harm marijuana can cause to developing brains.

"These harms are costly to individuals and to our society, impacting mental health and educational achievement and raising the risks of addiction and misuse of other substances," the warning said.

The officials said they wanted to emphasize the health risks of using marijauana because legal access has expanded significantly in recent years, as has the potency of the products being sold.

Despite many states legalizing marijuana, the federal government still considers it an illicit substance.

Eleven states and Washington D.C. have legalized both recreational and medical marijauana. Another 22 states, including Pennsylvania and New Jersey, have legalized medical marijuana. And CBD products – derived from cannabidiol, a nonpsychoactive cannabinoid – are virtually unregulated.

"While CBD is not intoxicating and does not lead to addiction, its long-term effects are largely unknown, and most CBD products are untested and of uncertain purity," the officials' warning said.

Additionally, the officials stressed that marijuana potency has increased considerably over the last several decades.

The concentration of THC – the psychoactive compound known as tetrahydrocannabinol – in commonly-cultivated marijuana plants has risen from 4 percent in 1995 to 12 percent in 2014, the warning noted. Plus, some dispensaries carry marijuana with concentrations as high as 23.2 percent.

"This ain't your mother's marijuana," Adams told The Associated Press.

The number of women who use marijuana during pregnancy has increased significantly in recent years, a trend the health officials found worrisome.

Such use doubled between 2002 and 2017, according to one national survey. Another study found their marijuana use increased by 69 percent between 2009 and 2016.

Marijuana use can affect developing fetuses, health officials said. THC can disrupt the endocannabinoid system needed to maintain a healthy pregnancy and fetal brain development. Studies have also found that marijuana use is associated with lower birth weight and other adverse outcomes.

Marijuana is commonly used by adolescents. Some 9.2 million people between the ages of 12 and 25 reported using marijuana during one month-long stretch in 2017.

"Frequent marijuana use during adolescence is associated with changes in the areas of the brain involved in attention, memory, decision-making and motivation," the health officials' warning said. "Deficits in attention and memory have been detected in marijuana-using teens even after a month of abstinence."

Chronic marijuana use is associated with declines in IQ, life satisfaction and school performance.