According to Hal Holbrook, the legendary comedian was ‘very special’ and nothing like his onstage persona 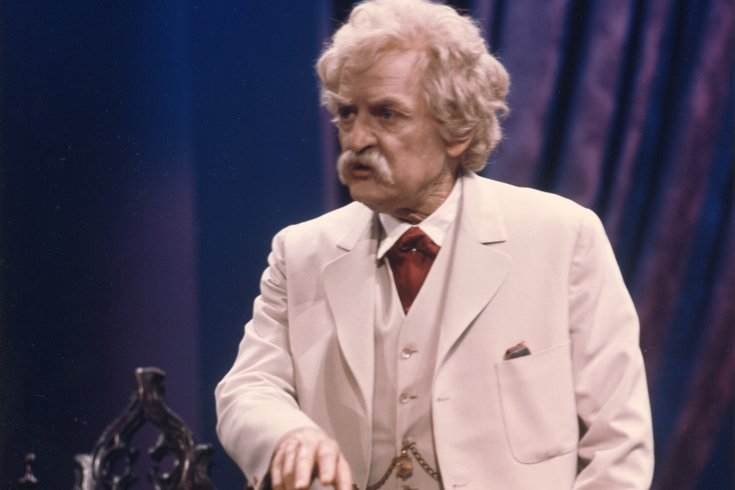 The Richard Pryor who exists in our collective memory is a man who, besides being a “Mount Rushmore” standup comic, was angry, tough, defiant and forceful. But that is not the Richard Pryor remembered by acclaimed actor Hal Holbrook.

Holbrook, who, tonight, brings his celebrated portrayal of 19th-century American humorist and author Mark Twain to the Merriam Theater for a performance of “Hal Holbrook in An Evening with Mark Twain,” appeared in the film, “Wild In the Streets.” Christopher Jones headlined the 1968 cult flick as a rock star named Max Frost who gets elected president of the United States after 14-year-olds are given the vote. His platform includes putting everyone over 30 in concentration camps and keeping them perpetually dosed on LSD. 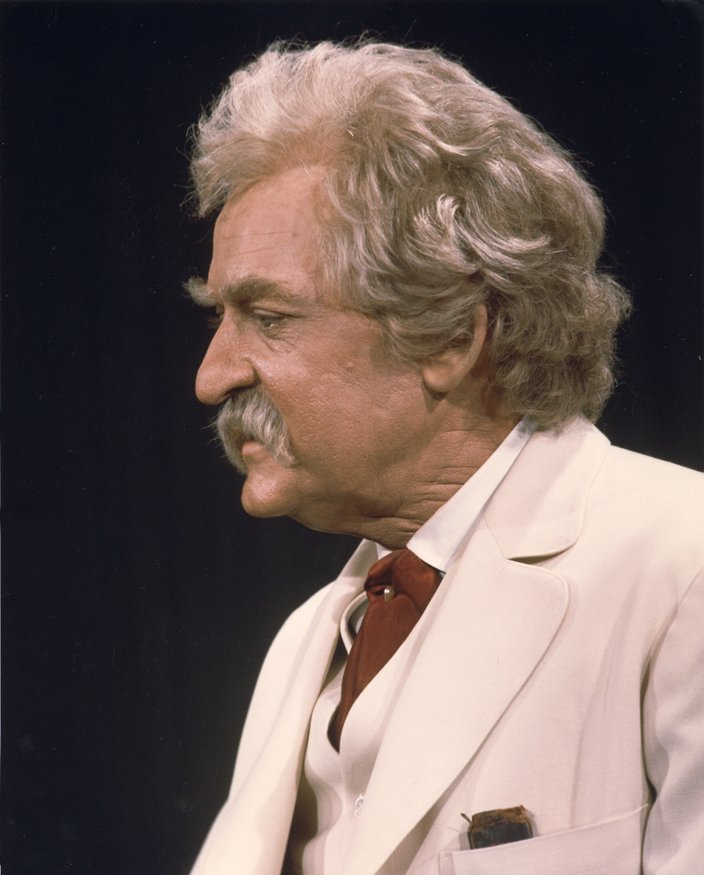 Holbrook co-starred (along with Shelley Winters as Max’s overbearing mother) in the movie as a senator. Pryor had a small role as the drummer in Frost’s band, The Troopers. One day, he recalled, he found himself taking a between-scene break on a bed on a set. Joining him was Pryor.


“I thought he was a very interesting, young man. He was very quiet,” said Holbrook, who is still on the boards at age 92.

Holbrook—whose film credits include “Julia,” “The Great White Hope,” “Wall Street” and “All the President’s Men” (in which he played FBI official Mark Felt, who, as “Deep Throat,” was a key source for Washington Post reporters Bob Woodward and Carl Bernstein)--has been performing as Mark Twain since 1954 (his 1966 turn on Broadway earned him a Tony Award). Surprisingly, the role was not a result of a passion for the man born Samuel Clemens.

“I was brought up in a family that didn’t read books. I had no mother and father. My mother…disappeared when I was [a toddler]. My father was in the insane asylum most of the time—I got to know him later in life and helped him and tried to make life decent for him, but I had no family. My grandfather brought me up. All we had in the house was one little bookcase beside a fireplace. It had some books in it…but nobody read anything in my family.”

Instead, he continued, he found Twain by accident as a “desperate,” starving young actor in Manhattan in the mid-1950s.

“My connection to Mark Twain was accidental,” he offered, explaining that the decision to perform as Twain was financial, not aesthetic, in nature. But, he quickly discovered there was more than a financial payoff.

“I started reading Tom Sawyer. About three pages in, I suddenly felt better. I thought, ‘This is interesting. Why am I feeling better? Because this guy is making me feel better.’”