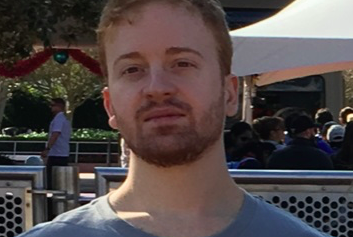 A New Jersey man who went hiking in the Rocky Mountains on Friday remained missing on Monday as search and rescue crews continued to scour the region of his disappearance.

A concerned family member contacted Denver police Friday when Albert didn't return home as expected from his climb. Park rangers were notified and Albert's rental car was found at the trailhead on Friday afternoon. His destination and route were not initially known.

Information received by police over the weekend indicated that Albert had planned to climb Long's Peak via the popular Keyhole route, according to Coloradoan.com.

Search crews were particularly worried by Albert's disappearance in light of treacherous weather conditions forecast for Saturday, including a mix of snow, sleet, hail, thunder and lightning.

Albert was last seen leaving Denver on Thursday morning. He was wearing dark clothes and a backpack.