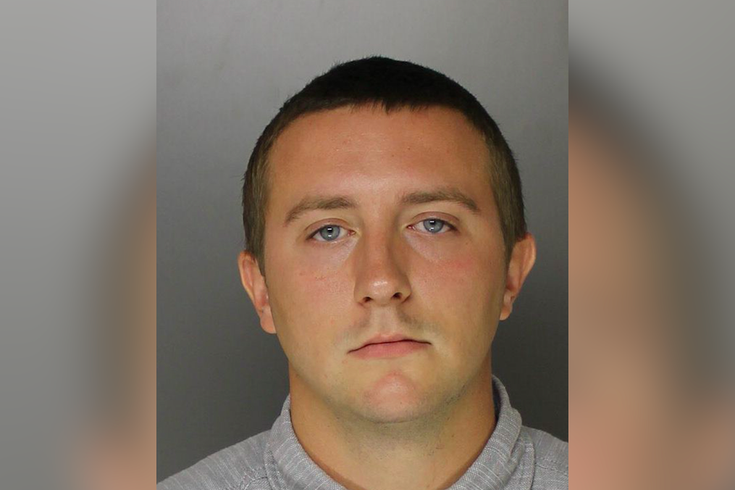 Joseph R. Valiquette, 22, of the unit block of Marthart Avenue in Havertown.

The investigation began in late April when authorities said the victim, who resides in Ardmore, reported she was forcibly raped at her home on April 22.

The teen told police the alleged assault happened after she met the suspect on Whisper, an anonymous platform that is described as a place to vent and make personal confessions without fear of personal judgment.

Prosecutors said the girl met Valiquette after posting a comment about feeling depressed and fighting with her mother.

A user responded to the post and engaged in a conversation with the teen, who told investigators the person seemed nice. Eventually, the user asked the teen if she wanted to hang out and watch a movie. The girl agreed and provided the user with her home address in the Ardmore section of Havertown, according to prosecutors.

The app showed that the user was located about a half mile away from the teen's location.

About five minutes after agreeing to meet, the girl observed a male walking down the street toward her residence. She allowed the man into the home and he allegedly asked to see her bedroom. When they got there, the man allegedly began to choke the teen with both of his hands around her neck and pushed her onto the bed.

The man then allegedly pulled off her shorts and forcibly raped her before leaving the residence, prosecutors said.

The girl provided Pennsylvania State Police with a description of the suspect that helped them develop a composite sketch. She told authorities that the suspect identified himself only as "Joe." 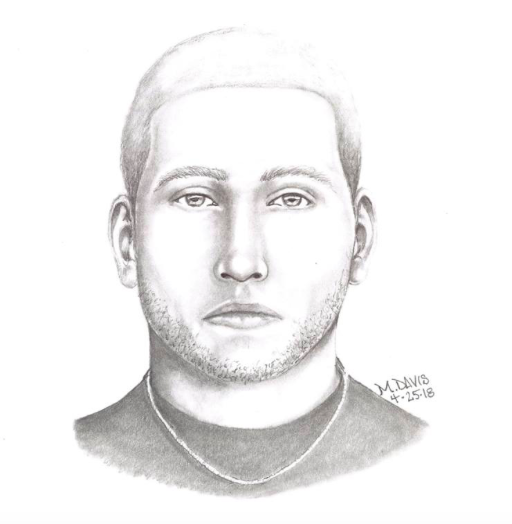 Police sketch of suspect in alleged sexual assault of Ardmore teenager on April 22, 2018.

A search warrant was executed on Valiquette's home on Sept. 14. He agreed to speak with detectives and told them he believed he had a consensual encounter with a 16-year-old girl. He denied using any force.


“Joseph Robert Valiquette used social media to target this unsuspecting child, engaging her in conversation and then preying on her vulnerability and innocence for his own sexual gratification," District Attorney Katayoun M. Copeland said. "Sadly, this is a sobering reminder that predators are actively using social media and applications, especially those with geo-locating capabilities, to attempt to lure and victimize children.”

Valiquette is being held at the George W. Hill Correctional Facility after failing to post bail set at ten percent of $150,000. A preliminary hearing is scheduled for Oct. 9.