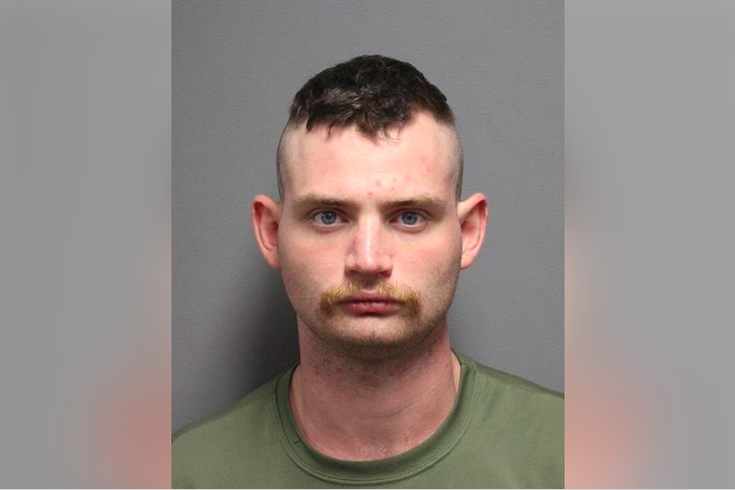 A Doylestown man is facing statutory sexual assault charges after he allegedly engaged in an ongoing relationship with a 15-year-old girl in Luzerne County, authorities said.

Jay Elwood Conden, 24, of the 100 block of Providence Avenue, allegedly connected with the teen using the Facebook Messenger app, according to the Bucks County Courier Times.

Authorities learned of the alleged relationship after the National Center for Missing and Exploited Children reached out with explicit chat logs.

Prosecutors said Conden solicited sex and nude photographs from the girl. He allegedly traveled to where the teen lives to spend the night with her. He reportedly later admitted that he had sexual contact the girl numerous times.

Communication between Condon and the teen continued until earlier this month, when authorities interviewed both of them separately.

Conden allegedly told investigators that he had met the girl in January 2017 and knew he had to keep their relationship "on the down low," according to a criminal complaint.

Conden was unable to post $25,000 bail and remains held at the Luzerne County Correctional Facility.