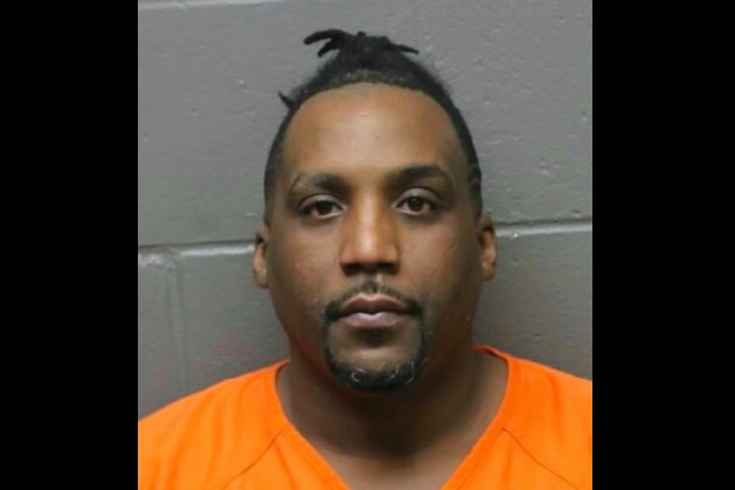 A Mays Landing man is facing human trafficking charges after he allegedly forced three women into servitude, including prostitution under the threat of violence, Atlantic County prosecutors said Monday.

El Joshua, 36, was arrested earlier this month following an two month long investigation prompted by a woman's daring escape through a window at his property.

Authorities said Joshua held the women captive over a period of time and compelled them to perform domestic labor and sex services. The women also were allegedly beaten and given heroin to remain under Joshua's control.

The victim who escaped told police about the other two women, who were late found and freed from captivity.

“Human trafficking is a serious problem that plagues our community. Whether through prostitution or other forms of forced labor, such as restaurants and nail salons, we as a community must recognize the signs and report suspected incidents to law enforcement immediately," Atlantic County Prosecutor Damon G. Tyner said.

Joshua is charged with human trafficking, criminal restraint and a related weapons offense.

A detention hearing for Joshua, who is being held at the Atlantic County Justice Facility, is scheduled for Feb. 27.