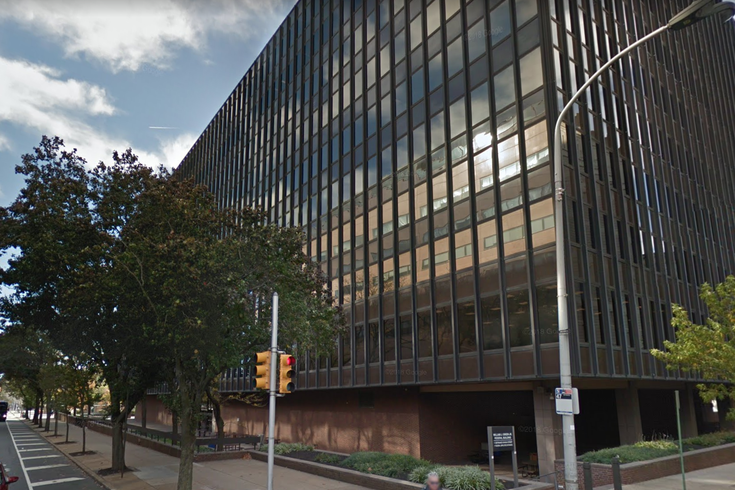 The offices of the FBI’s Philadelphia Division, which was in charge of the investigation of Cameron Carlucci.

Cameron Carlucci, 27, of Philadelphia, admitted to two counts of distribution of the illegal materials and one count of possession, according to a release from U.S. Attorney William M. McSwain. Carlucci started collecting and trafficking the files in 2015, and was arrested on Feb. 9, 2018, authorities said.

During the four years he was compiling his collection, Carlucci was employed as a medical technician at a pediatric practice in Warminster, Bucks County.

“Carlucci’s years of taking advantage of our community’s most vulnerable victims is reprehensible,” McSwain said in the release, “but it is intensified by the fact that he had daily contact with children in a job he never should have had in the first place.”

Prosecutors said Carlucci’s collection was mainly images and videos of young boys, including infants being sexually abused. Prosecutors also discovered that Carlucci lied on his job application in 2011, leaving out a 2011 conviction in Pennsylvania for possession of obscene and sexual materials.

Carlucci is now facing at least five years in federal prison, the minimum sentence, and could receive up to 60 years in prison.