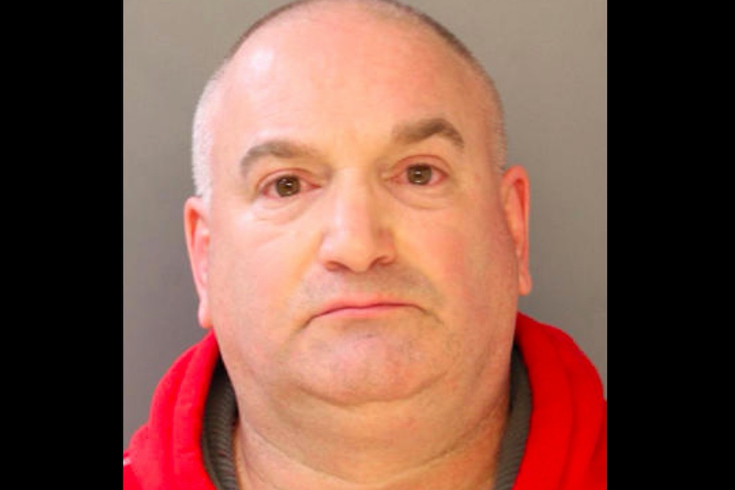 A former Philadelphia detective is facing criminal charges for the alleged sexual abuse of his male witnesses and suspects, a pattern prosecutors say he calculated over a decade-plus career on the force.

Philip Nordo, 52, was arrested Tuesday as detailed of a disturbing grand jury presentment were made public.

Nordo was fired from the homicide division in 2017 amid allegations that he provided commissary funds to a witness and spent leisure time with individuals connected to criminal investigations, according to the Associated Press.

The grand jury report released Tuesday claims Nordo used his position of power to intimidate male witness and groom them for sexual acts. Nordo allegedly displayed his weapon during these interrogations and arranged to handle the cases of homosexual inmates who were scheduled for release from prison.

The report also alleges Nordo stole approximately $20,000 in city funds by falsely claiming reward money and other incentives for his victims.

Neither Philadelphia District Attorney's Office nor attorneys representing Nordo publicly commented on the grand jury report ahead of an Tuesday afternoon arraignment.