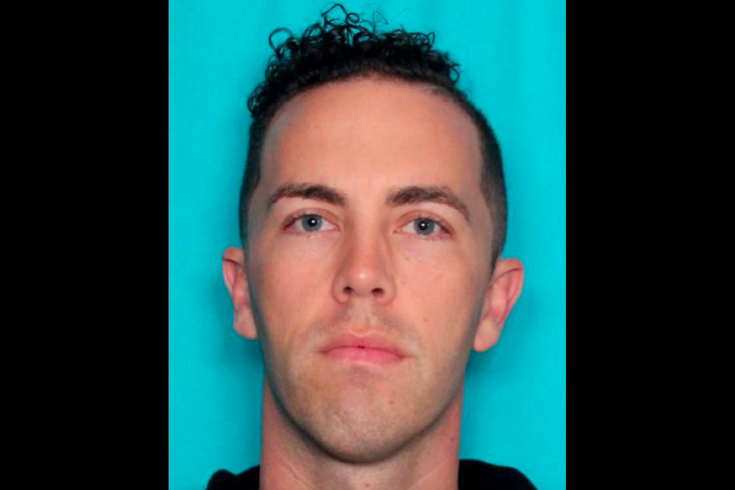 A suspended police officer in Wilmington is facing criminal charges for the alleged rape of a woman he had tricked into a sexual bribe, authorities revealed Tuesday.

Oliver, an 11-year veteran of the Wilmington Police Department, allegedly raped a woman while in his patrol car last October.

Authorities said Oliver was on duty Oct. 16 and driving a police cruiser when he pulled his vehicle alongside a woman and instructed her to sit down in the passenger seat.

Oliver allegedly exposed himself to the woman and told her she had a warrant out for her arrest. Then he allegedly told her he would let her go if she performed a sexual act on him, police said. The woman told investigators she did what the Oliver allegedly had instructed and was then allowed to leave the vehicle.

“The charges that have been filed are deeply troubling and disheartening,” Wilmington Police Chief Robert J. Tracy said. “The charge that one of our officers abused his authority to victimize a member of the public in this manner is sickening.”

Oliver was suspended on the date of the complaint and evidence was reviewed by the department's forensic services unit. He was arraigned Tuesday and had bail set at $66,000, cash-only.

“Wilmingtonians deserve the best in their law enforcement officers,” Tracy said. “We will not allow the actions of one officer to erode the efforts of the rest of this department, or the progress we have made in building connections with the community.”