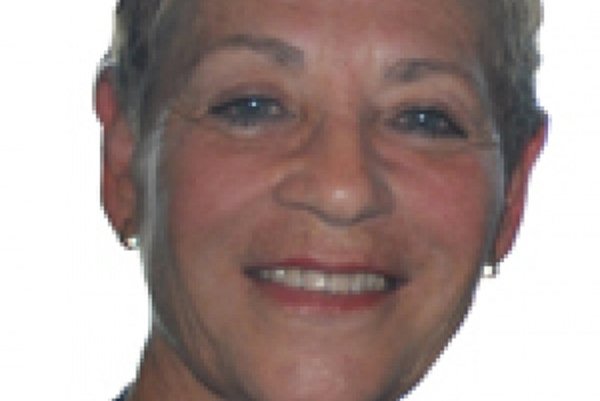 Nurit Shein has stepped down as CEO of the Mazzoni Center.

Mazzoni Center Chief Executive Officer Nurit Shein resigned on Sunday after the board of directors asked for her resignation.

The Mazzoni Center, an LGBTQ healthcare provider in Philadelphia, announced the leadership changes on Monday. They came just days after the board voted to stand behind both Shein and Ruiz.

Dr. Tony Rodriguez was selected to serve as the interim board president.

The Mazzoni Center, located in the city's Gayborhood, said additional updates on the leadership transition will be provided as developments occur.

The resignations follow that of medical director Robert Winn, who stepped down on April 13.

Protesters from the Black and Brown Workers Collective have alleged that Shein knew of allegations of impropriety against Winn for years, but took no action.

The group's co-founder, Abdul-Aliy Muhammad, announced on Friday that he would discontinue taking his HIV medication until Shein resigned. Muhammad, who worked at the center until, 2016, said he protested "in solidarity with the victims of Robert Winn."

Prior to her work at the Mazzoni Center, Shein was the director of programs for the Los Angeles Gay and Lesbian Center. A native of Israel, she previously served as a career officer in the Israeli Army.

City Councilwoman Helen Gym said the changes represent "a necessary step" in rebuilding trust between the Mazzoni Center and the diverse communities it serves. She praised the current and former staffers who demanded accountability.

"They exemplify the Center's core, radical mission: to provide high quality, human-centered medical services to some of our city's most marginalized citizens," Gym said in a statement. "I thank them for their work."

On Friday, Gym had sent the Mazzoni Center board a letter requesting information about its investigation into the allegations raised by the protesters.

The city's Office of LGBT Affairs and the Mayor's Commission on LGBT Affairs released a joint statement calling for "increased transparency and accountability" throughout the investigation.

Medical standards and ethics, as well as the ethical expectations of the community, must be upheld to ensure the protection of Mazzoni center staff and patients, the statement said.

"The Office of LGBT Affairs and Mayor's Commission on LGBT Affairs strongly emphasize the need to critically address these issues in a timely manner to support our ability to heal, rebuild and move forward as a unified community," the statement said.

In January, the Philadelphia Commission on Human Relations released a report on racism in the Gayborhood. It recommended that members of the Mazzoni Center receive voluntary training on the city's Fair Practices Ordinance and implicit bias.

In testimony collected by the commission, Mazzoni Center workers voiced concerns about employment practices, employee compensation and the adequacy of services provided to LGBTQ people of color.

The commission deemed the agency's employee handbook and policies "inadequate or not properly implemented," leaving employees vulnerable to discrimination.

In recommending training, the report noted that many employees did not file claims with the Human Relations Commission because they were unaware of the city's Fair Practice laws or feared retaliation.