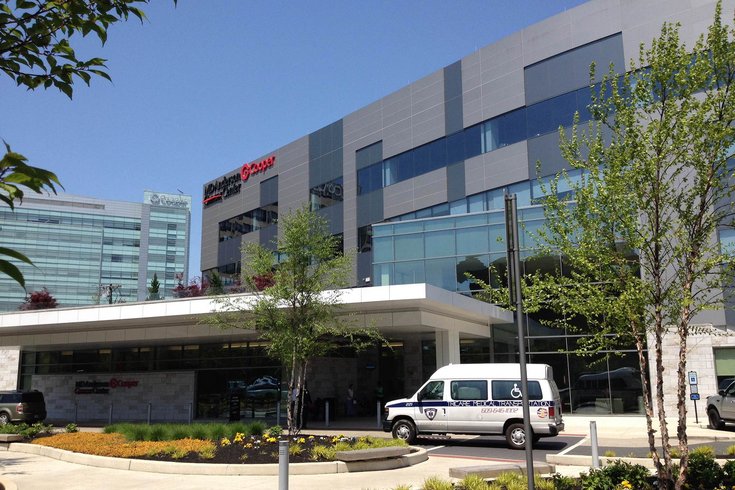 The MD Anderson Cancer Center in Houston has been ranked the top cancer hospital in the United States, earning that distinction in U.S. News & World Report's "Best Hospitals" survey for the 11th time in the last 14 years.

MD Anderson operates a cancer center at Cooper University Hospital in Camden. In 2013, the two institutions opened a $100 million facility that provides outpatient cancer services and offers patients in the Philadelphia region access to its cancer treatment protocols and clinical trials.

“We’re honored by this tremendous national recognition, but the true measure of our success is the number of lives we’ve impacted with our care, research and support,” said Ronald A. DePinho, M.D., president of MD Anderson, in a statement. “We owe our gratitude to the more than 20,000 cancer fighters, including world-class faculty and nurses, and 1,000-plus volunteers working every day to end cancer for our patients and others around the world. Our culture of exceptional care and genuine caring is second to none.”

Hospitals were scored in a number of areas, including survival rates, patient volume, nursing intensity and advanced technologies.

In the ear, nose and throat specialty, MD Anderson’s head and neck surgery service ranked No. 5, the same ranking as last year. In gynecology, MD Anderson’s Gynecologic Oncology and Reproductive Medicine service moved forward one ranking, coming in at No. 7.

Other local hospitals finished in the Top 10 nationwide for specialties on the "Best Hospitals" list.

• Wills Eye Hospital in Philadelphia, ranked No. 2 for ophthalmology.

• The Hospitals of the University of Pennsylvania-Penn Presbyterian in Philadelphia ranked No. 4 for adult ear, nose and throat; No. 8 for cardiology; and No. 10 for diabetes and pulmonology. It ranked No. 9 on the survey's "Honor Roll of Best Hospitals" for having very high scores in at least six specialties.

Nemours Alfred I. duPont Hospital for Children in Wilmington, Del. ranked No. 5 for orthopedics.