Fashionable entrepreneur empowers millennials with her scarves and story 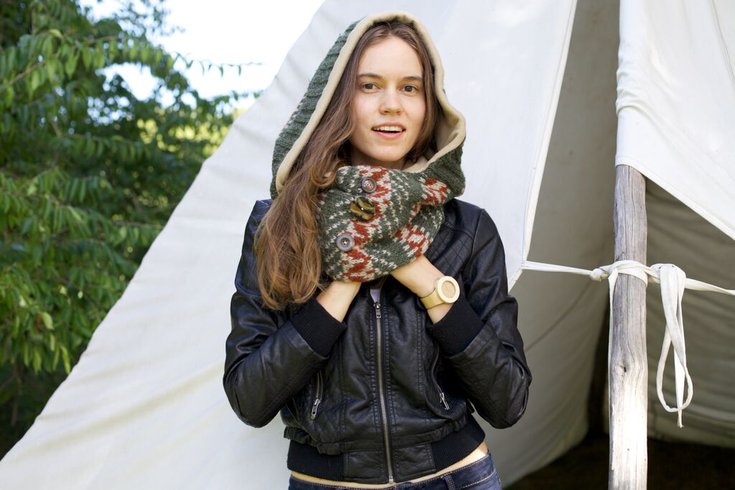 As the founder of Wild Mantle — a collection of arguably the coziest hooded scarves ever — the 29-year-old Narberth native is equal parts boss lady and ethereal environmentalist.

Fox’s warrior-meets-whimsical head gear, which feels like a handmade hug, has had a warm reception to say the least. 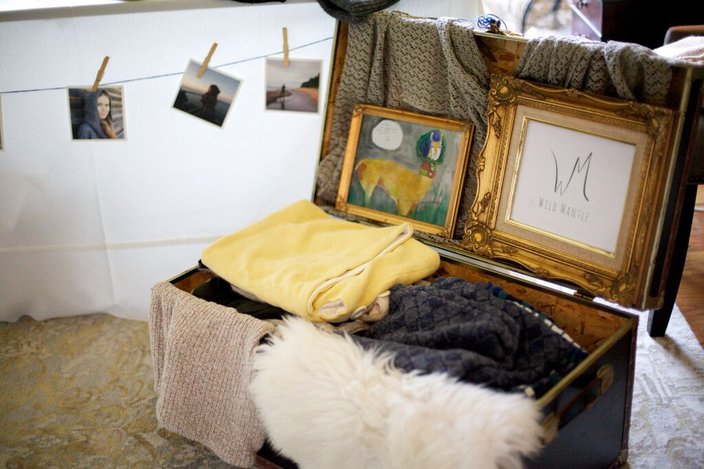 Fox raised $39,827 through a Kickstarter and garnered more funds through a Kickfurther and an NPO called Kiva. Most recently, she received a $15,000 loan from the Tory Burch Foundation. All the while, Wild Mantle has grown into a global community, one that draws socially conscious and stylish customers alike.


Fox has used these milestones toward her goal of updating materials to produce the most sustainable hooded scarves possible; currently, they’re made from upcycled reclaimed recycled sweaters, sustainable Peruvian alpaca and Italian superfine wool. Her commitment to sharing her story — a candid account of finding her true calling — has stayed the same ever since she designed that original hoodie.

Like many 20-somethings, Fox wandered down various career paths, including photography, dance and cooking before the birth of Wild Mantle.

Asked if she has any tips for 20-somethings, Fox relayed a piece of advice Amy Smilovic gave as she navigated the new territory of sustainable fashion. “Find people who represent who you are, who you want to be,” Fox said, “and get in their world.”

“I cried in the living room to my mom: 'Like what do I do with my life?'” she acknowledged. “You know, those moments that you don't tell people about.

“In that moment, I had a choice: I realized I could either give in to that. I could just pack it up, suck it up and have a career that I think looks good to other people, or I am going to be OK going into a void and sitting in that open space before something is created.”

Listen to Fox’s TEDx talk to "Take Up Your Mantle" and you’ll hear her sincerity, determination and genuine fear of giving Wild Mantle her blood, sweat (and the aforementioned) tears.

It was a journey of self-discovery via journaling, developing independence by leaving her parents’ place and drawing strength from the right mentors that propelled Fox and her commitment to Wild Mantle.

“It’s like looking through a fuzzy windshield that’s dirty and sometimes you think you see the world and sometimes you don’t,” she said. “And it’s only in hindsight that you realize that you’re on the right path.” 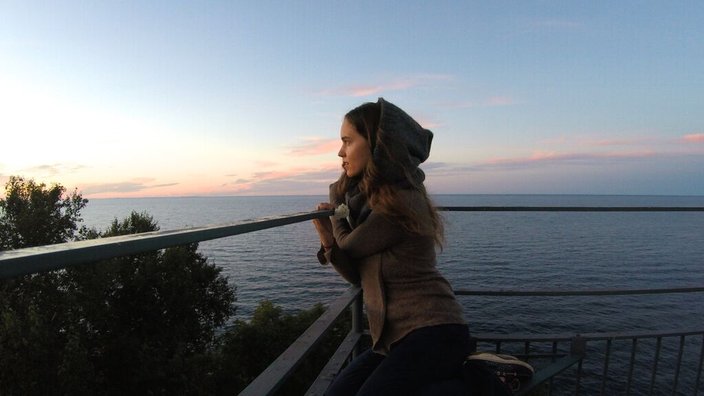 And in many ways, the hooded scarf, in and of itself, gave Fox the strength to avoid the rearview mirror.


“When I have the hood up, I sort of just had this fairy tale of being this warrior goddess and just being fine in life,” she explained, “and really conquering what was ahead of me."

These warrior instincts are especially palpable as Fox emphasizes her unwavering mission to only manufacture something she can use as a mechanism for change.

“As a businesswoman, I am voting with the dollar of the product being made to change the system in a way; it makes a difference,” Fox said.

Case in point: Wild Mantle donates 1 percent of annual sales to protect the environment through the program 1% Percent for the Planet.

When Fox isn’t designing or hosting a trunk show, she meets with recent college graduates who hold on to her every piece of career advice. These young women have the same thirst to know the secret ingredient to success as a young Fox did when she first met two of her mentors, Tibi’s founder, Amy Smilovic, and Josie Maran, founder of her eponymous organic beauty line Josie Maran Cosmetics.

Asked if she has any tips for 20-somethings, Fox relayed a piece of advice Smilovic gave as she navigated the new territory of sustainable fashion.

“Find people who represent who you are, who you want to be,” Fox said, “and get in their world.”