Memphis Taproom, the Olde Richmond pub once visited by Guy Fieri, to close 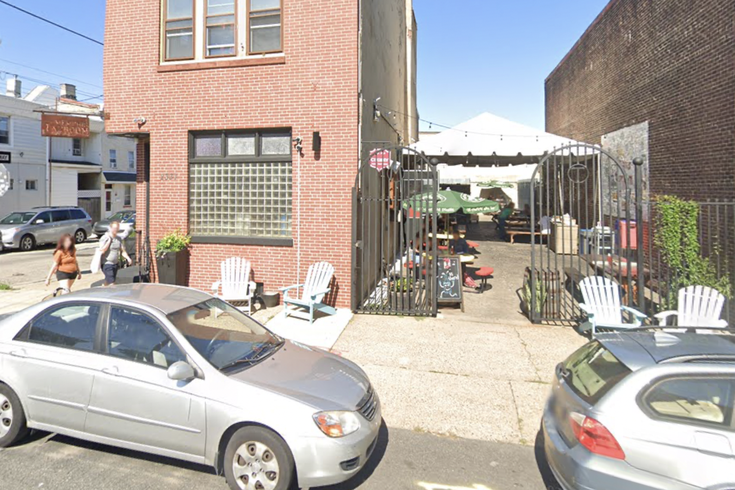 Memphis Taproom will close after a 15-year run in the River Wards. The owners say they are selling the business to friends who plan to 'do something a little different.'

Memphis Taproom, a longtime favorite in Philadelphia's River Wards, will close after 15 years in business on Jan. 29.

The owners, who plan to sell the gastropub at Memphis and Cumberland streets, cited the difficulties of maintaining an independent restaurant in statements posted to Facebook on Thursday.

What began as a little restaurant at Memphis and Cumberland grew into a place that celebrated amazing things over 15...

"We've been struggling for the last few years and have made the difficult decision to sell the business to friends who are going to do something a little different," the owners said. "It's incredibly challenging for small independent restaurants to continue and hopefully to grow during these times. We encourage you all to support the new addition, along with all the other local businesses in our neighborhood."

Details about the business that will replace Memphis Taproom have not been announced.

Over the years, Memphis Taproom has been praised for its creative menus and rotating beer list, along with an on-site hot dog truck that The Daily Meal once said served the best dogs in the city. The restaurant's outdoor beer garden also has been a favored hangout for people in the surrounding neighborhoods.

In 2010, Guy Fieri visited the taproom for an episode of "Diners, Drive-Ins and Dives," with customers raving about the restaurant's smoked coconut club sandwich with grilled lemon-garlic tofu and tomato-herb veganaise.

The taproom also is known for its annual Thirstoberfest, a celebration serving as many as 40 different beers in a day.

"We are extremely humbled that so many embraced our restaurant and that we were able to succeed as long as we have," the owners said. "For a restaurant to survive and thrive in Philadelphia for 15 years is an accomplishment of which we can all be proud. We could not have done it without all of you. We could not done it without our amazing staff and we thank everyone who worked here over the past 15 years."

Before it closes, Memphis Taproom will be taking out special draft beers from cold storage. The restaurant also plans to hold a sale of special sours and aged bottles from its cellar, with updates to come on its social media channels.