The Alpha Monocerotids will occur around 11:50 p.m. in the south and southeastern portion of the sky 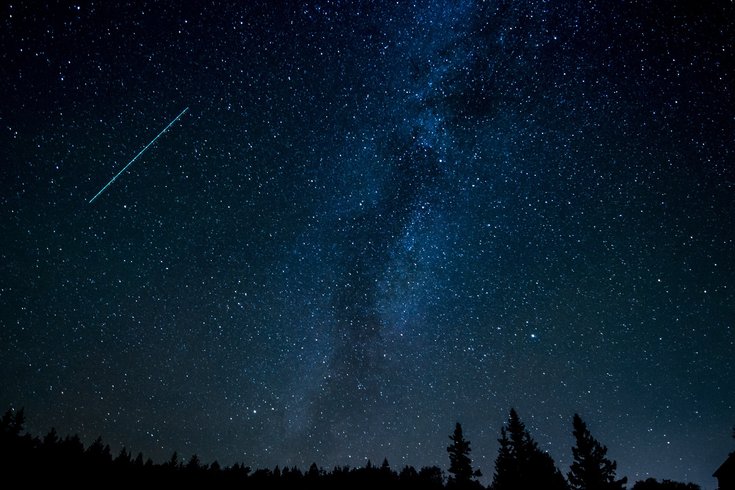 A rare 'unicorn' meteor shower, known as alpha Monocerotids, occurs every year around Nov. 22, but is not typically viewable. The meteor shower could be viewable this year on Thursday, scientists say.

A rare "unicorn" meteor shower could be visible Thursday night as Earth makes its way through a field of space debris caused by the Alpha Monocerotids.

The Alpha Monocerotids is known as the "unicorn meteor shower," because it comes from the direction of the Monoceros, or Unicorn, constellation.

Scientists warn it's possible this predicted outburst may not occur — but if it does, we could see a rate of seven meteors per minute, and two to three meteors may be seen seconds apart, according to American Meteor Society.

In order to see this shower in all its glory, it's important to find a spot in a rural or suburban area where there aren't any lights. It would be best to find an area that has a wide view of the sky and limited obstruction from trees or buildings, Space.com recommends.

The outburst will occur at about 11:50 p.m. in the eastern to southeastern portions of the sky. If you want to see the entirety of the shower, it's best to find your spot and be settled in by 11:15 p.m., no later than 11:30 p.m. This rare astrological event is expected to be over within an hour.

Unfortunately for everyone living in the Philadelphia region, the best weather conditions to view the shower are in the west and north-central portion of the U.S., according to AccuWeather.

Cloudy skies are expected over Philadelphia, New Jersey, and Delaware on Thursday evening due to a storm system that's bringing clouds to most of the south and east. This may limit how many meteors sky-gazers will be able to see and could obstruct the view altogether.