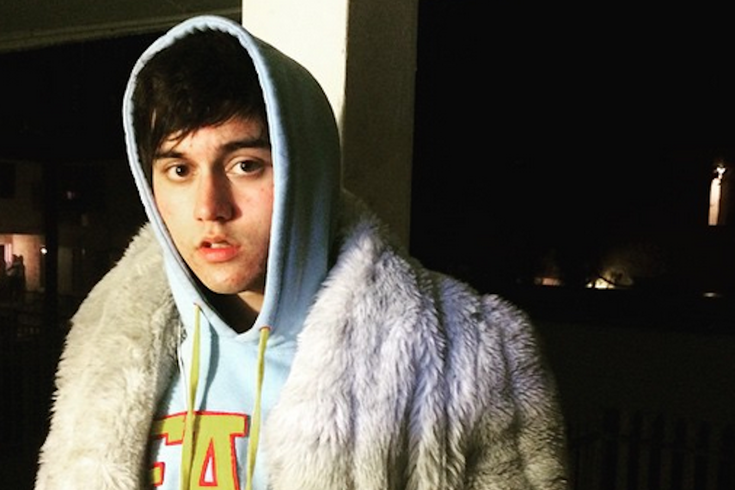 Brandon Wardell has enjoyed much comedic success within the limits of 140 characters or less.

At 24-years-old, Brandon Wardell may joke about his youth and claim to look like a little girl or an Anime character. In reality, Wardell – his level of snark and his brand of non sequitur laden comedy – sounds wise beyond his years. That anti-traditionalism will be on full display during Wardell’s three sets on Saturday at Good Good Comedy Theatre in Chinatown.

Wardell is more influenced by present day rappers than he is the foul language legends of comedy such as Carlin or Pryor, the usual starting point for comics. 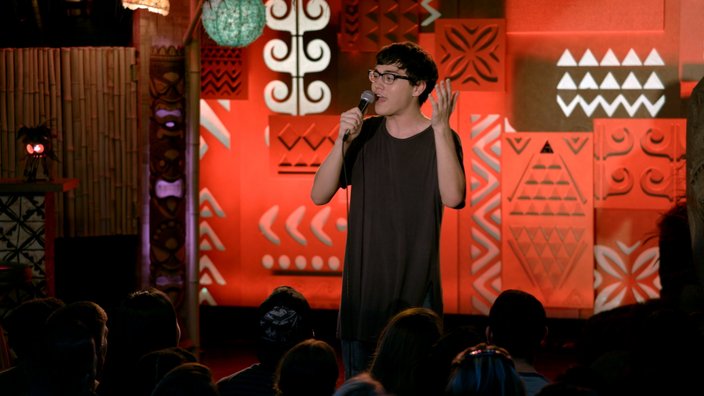 That said, Wardell has always been a huge comedy nerd, “like Brian Poshen and Patton Oswalt,” but not too many stand-ups beyond that.


Wardell isn’t pulling a genius and calling these rappers’ lyrics into question to intellectualize their work. He’s taking them at face value, much in the same way that Wardell hopes that fans won’t look into everything he does as a reflection of his true personality. “Don’t take anything that I have ever said in any medium too seriously,” said Wardell with a laugh.

For instance, his Twitter feed is as active a part-and-parcel of his comedy as anything else he does, but, unlike many present day stand-ups, Wardell is not using his Tweets as a testing ground for studying laugh lines or gauging responses. Wardell went on to state that he is not on Twitter as much as he used to be.

“I cut back from my usual 20 to 30 times a day,” he said. “If you have an audience, it is a good tool, though, I am starting to think that it’s too powerful a tool. Doesn’t matter there’s no crossover from Tweet to stand-up, even though you can hear from its tone that it is clearly the same person.” 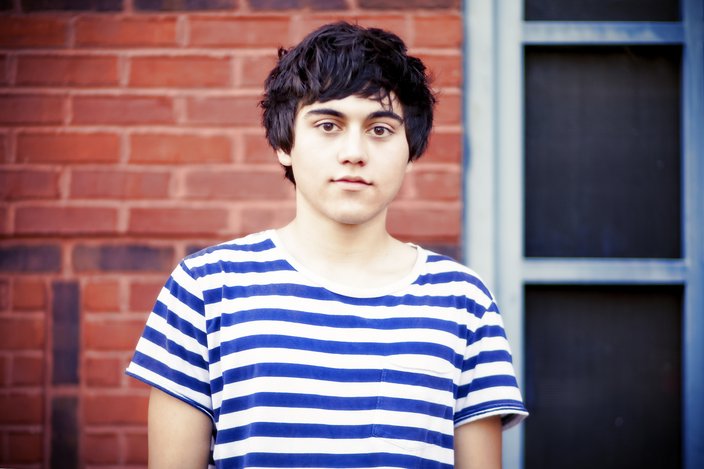 Wardell is responsible for the whole “dicks out for Harambe“ meme.

Wardell is quick to agree, too, that a big part of him moving away from Twitter was the whole “dicks out for Harambe" meme that he started. That same meme went viral to maximum internet infiltration when Wardell Tweeted a Vine of Danny Trejo saying it, only to backfire (“and become a horrible thing”) when alt-right clod Milo Yiannopoulos picked up on the same meme and used it for his usual racist rants.

“Probably that pushed me to get off of Twitter, but that whole thing was way beyond my control,” said Wardell of that memorable, but menacing meme’s debacle.

That level of Pied Piper power doesn’t exactly please Wardell, although he can’t exactly argue with its success.

“That would be disingenuous.” He is not oblivious to political outrage during his sets, though he wouldn’t make them a hallmark. He’d rather diss guys who pretend to be woke on the feminist tip, “like this guy, Gregg Sulkin, who thinks he’s dissing Trump by saying we should grab women by the brain and instead is just advertising for his brand.” Or even making light of Justin Bieber, which he does often.

“My platform should help – be it stand-up or Twitter – not capitalize on resistance as a promotional tool.”