Bars, nightclubs and casual dining are key to drawing under-35 crowd to casinos, study says 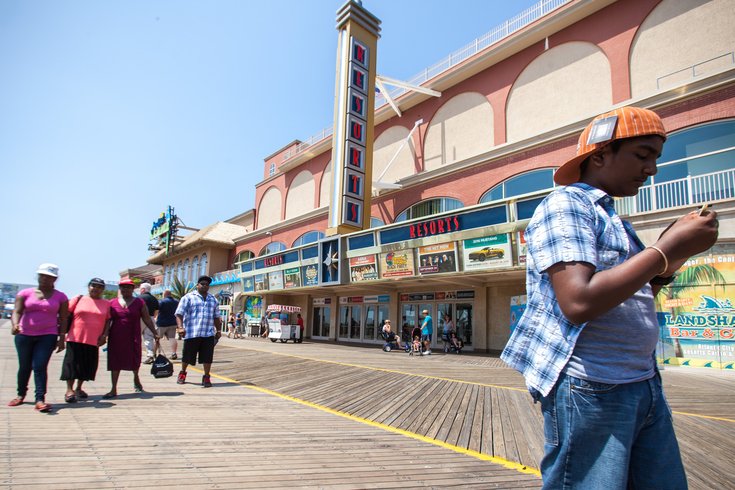 Millennials have different entertainment preferences than Boomers. They want more bars, look for value accommodations, and they gamble far less than Boomer customers, a university study has found.

Millennials are not the same as Boomers – or even Gen-Xers – when it comes to how they like to spend their money at casinos.

For starters, they're not really gamblers.

That’s according to a study done by Stockton University, outside of Atlantic City.

Just 21 percent of Millennials – under the age of 35 – cited gambling as an important draw.

By contrast, 42 percent of those above the age of 35 cited gambling as important, according to a study by Jane Bokunewicz, assistant professor of Hospitality and Tourism Management Studies.

Millennials reported spending only 8.5 percent of their total budget on gambling compared to 23 percent by non-millennials

If money was not a concern, 50 percent of millennials would increase spending on bars and nightclubs compared to 17 percent of non-millennials.

Bokunewicz surveyed more than 500 millennials and non-millennials from 22 states, the majority from New Jersey, New York and Pennsylvania. The professor did the study for the Levenson Institute of Gaming, Hospitality & Tourism at Stockton.

Millennials, the nation’s largest population group at more than 83 million, want to spend on dinner and drinks, dancing and nightclubs.

Not so much. But they would more be attracted to slot machines if playing them involved an element of skill.

Those are stark statistics for a casino town built on gambling grannies from the graying population of 75 million Boomers. 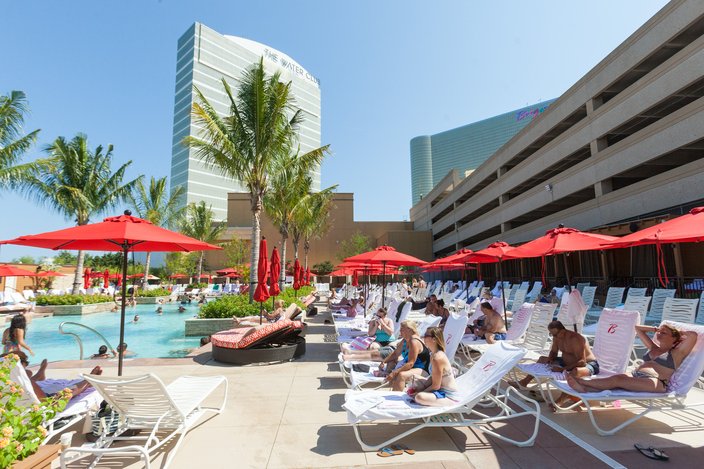 “The preferences of (Millennials) regarding entertainment, accommodations and amenities is of major significance to the casino industry and to our region’s future economy,” said Rummy Pandit, executive director of the gaming institute.

Tom Ballance, the president and CEO of the Borgata Hotel Casino and Spa, said the study should benefit the industry. Borgata, a Marina District operation which has tapped into the Millennial market, was among the funders for the study.

Millennials were most interested in casual dining and nightlife, followed by less expensive accommodations.

“All-inclusive” resorts mattered to both Millennials and non-millennials when it came to trip planning.

And free Wi-Fi was the top amenity cited by both groups in considering accommodations.

More than 30 percent of Millennials indicated that public transportation – including Uber – is important to them compared to only 7 percent for non-millennials.

Most Millennials prefer to play video slots with family or friends, as opposed to older gamers who play alone, the study found.

Most of those surveyed in both age groups (352 out of 516) had visited Atlantic City in the past year.

Of those who had not visited Atlantic City, the town was seen as too far from home for many respondents.

Also cited as negatives were high costs, a lack of diversity in activities and a negative reputation.

“Casinos, city planners and supporting businesses should focus on providing midscale accommodations and casual dining options to attract new visitors to the city,” the survey concluded.

Casinos which have invested in additional amenities aimed at younger customers have scored with Millennials, a recent PhillyVoice story discovered.