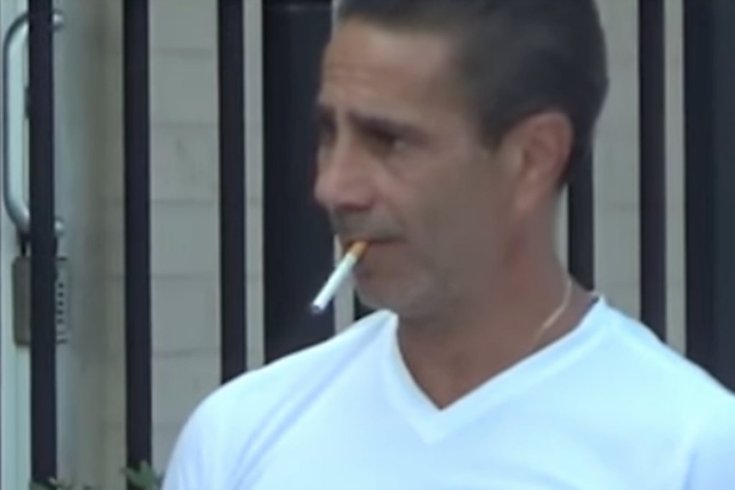 In the latest episode of Mob Talk Sitdown, veteran crime journalists George Anastasia and Dave Schratwieser reveal a one-week delay in the long-awaited trial of Joey Merlino after the Mob boss developed heart problems. Set to roll the dice on his future despite plea deal offers from federal authorities, Schratwieser and Anastasia break down the deals on the table, and why Merlino has decided to take on the government's case. The trial starts as one of Merlino's trusted lieutenants gets jammed up by the feds on a violation of his three-year supervised release, just weeks before it was supposed to end. What's behind the move to put Mob soldier Gaeton Lucibello back behind bars and will it work?

In Episode 10 of Mob Talk Sitdown, Anastasia and Schratwieser reveal there is new trouble for indicted Philly Mob boss Joey Merlino as the Feds line up their witnesses for his trial this month. They discuss the three cooperators who look to raise the stakes for Merlino. And on the fifth anniversary of the hit on Gino DiPietro, they look back on a sloppy gangland slaying that sent Mob soldier Anthony Nicodemo to prison. Plus, another local wiseguy appears in federal court looking for a break from his sentencing judge.