Mob Talk: With 'Skinny Joey' Merlino behind bars, who's running the Philly mob? 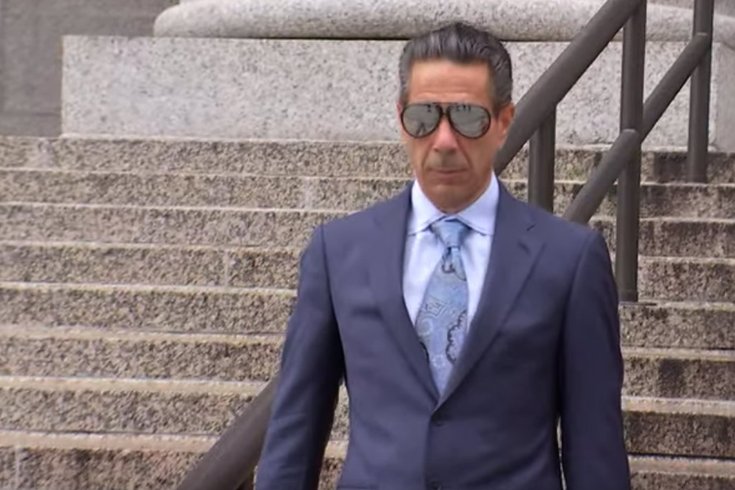 Philly Mob boss "Skinny Joey" Merlino is currently in prison after taking a plea deal from federal prosecutors. But he'll be out soon.

In the latest episode of Mob Talk Sitdown, veteran crime journalists George Anastasia and Dave Schratwieser ask this question: with Philly Mob Boss Joey Merlino back behind bars after his guilty plea in the East Coast LCN case in New York, just who's running the day-to-day operations of the Philadelphia Mob? And what's the latest on the ongoing federal investigation of the local wiseguys? And there's bad news for two of Merlino's associates. One takes a hit from the Feds; the other has legal trouble with New Jersey investigators.

In Episode 24 of Mob Talk Sitdown, Anastasia and Schratwieser go one-on-one with former FBI undercover agent Michael McGowan, who infiltrated three La Cosa Nostra families and a dangerous drug cartel. He takes them inside the Philly and Boston Mob. And they discuss the famous Hollywood actor with deep Philadelphia ties who has optioned the rights to McGowan's new book, "Ghost: My Thirty Years as an FBI Undercover Agent," for a possible feature film or television project.