A Philadelphia man has been charged with murder in the death of a 2-year-old boy who was found with severe injuries and THC in his system.

Police announced Wednesday the charges against Rimear Custis, 21, of the 300 block of W. Godfrey Ave., for the alleged killing of Zyair Worrell.

Custis was the boyfriend of Zyair's mother, Andrea Worrell, who was charged earlier in December with endangering the welfare of a child and obstructing justice. 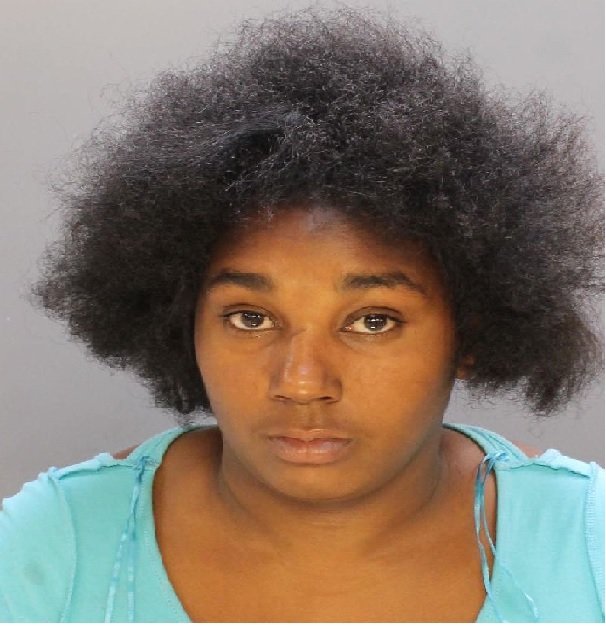 Zyair was found dead on Nov. 30 in a home on the 600 block of East Clementine Street. Police said they determined that Andrea Worrell and her then-unidentified boyfriend were in the home at the time of the boy's death.


Police treated the case as a homicide and said the boy's injuries were consistent with child abuse.

Zyair had sustained a large laceration of his liver, bruising of his chest wall, a bruised right ear and an abrasion over his eye, according to the medical examiner. The toddler also had THC in his system, authorities said. 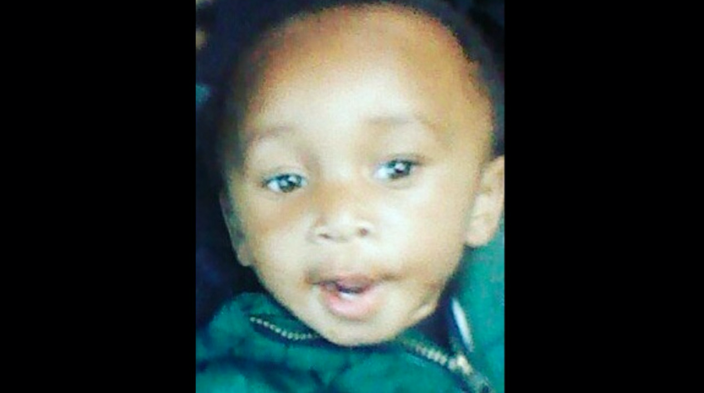 In addition to murder, Custis has been charged with involuntary manslaughter and endangering the welfare of a child.


More information about his arrest was not immediately released.