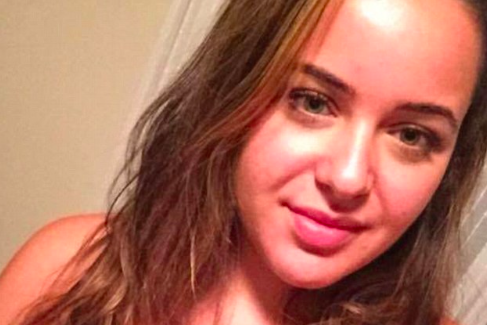 Anna Semioli, a 22-year-old Montclair State University student, was the victim of a hit-and-run just after midnight Friday. She is currently comatose. Semioli's family is seeking donations to help with medical costs.

A 22-year-old Montclair State University student is comatose and in critical condition following a hit-and-run incident that occurred while she was walking along Route 46 in Clifton early Friday morning.

According to authorities, Anna Semioli, a 22-year-old resident of Bergen County, was walking on Route 46 eastbound near the highway’s intersection with Valley Road when she was struck by an unidentified driver.

Authorities believe the vehicle that hit her was either a truck or an SUV based on her injuries. A $10,000 reward is being offered for information leading to an arrest in the case.

Semioli’s loved ones have also launched a GoFundMe site to help pay for her medical costs.

Anyone with information about the incident is asked to contact the Passaic County Prosecutor's Office at (862) 849-6019.