Montco school staffer charged with having sex with female student 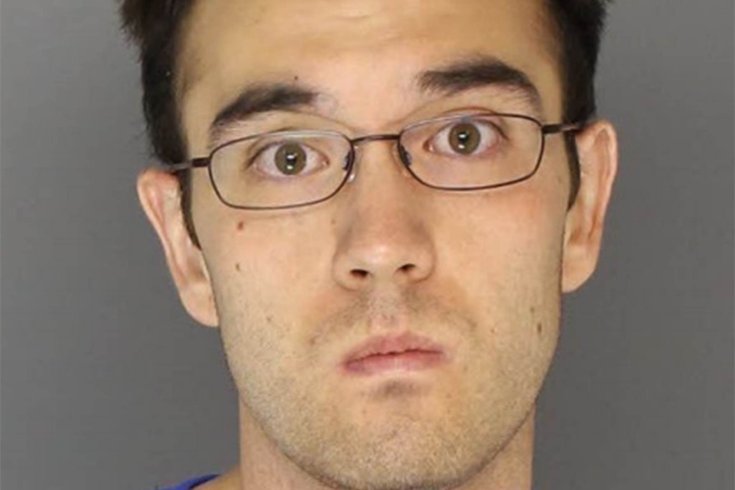 Michael Evan Morse was charged with sexually assaulting a student at Plymouth Whitemarsh High School, according to county prosecutors.

Read More
A staffer at a Montgomery County school district was charged with sexual assault Wednesday for allegedly having sex with a female student.
The arrest of Michael Evan Morse, an audio-visual technician at Plymouth Whitemarsh High School, was announced by Montgomery County District Attorney Risa Vetri Ferman and Whitemarsh Township Police Chief T. Michael Beaty. Morse is charged with institutional sexual assault, unlawful contact with a minor, corruption of minors, and tampering with or fabricating physical evidence.
The district attorney's office gave the following account:
Whitemarsh Township Police opened an investigation after receiving a report on June 5, 2015, that a Colonial School District employee was having inappropriate communications with a student. Prosecutors alleged the investigation revealed that Morse had sexual intercourse with a 12th-grade female student during the school year while he worked at the high school.
The investigation included the analysis of cellular telephone records, which uncovered substantial cell phone communication between Morse and the student from December 2014 through June 2015, including thousands of text messages – many during school hours – and daily phone calls, prosecutors said.
The communication, much of which was sexual in nature, occurred in part at times when the student was under the age of 18, prosecutors alleged.
An initial examination of the student’s cell phone showed that many of the text messages were deleted at Morse's direction, the student admitted, prosecutors said. But police were still able to recover those deleted text messages that ultimately corroborated the account provided by the student.
The school district placed Morse on administrative leave as soon as it became aware of the inappropriate behavior, and the information was referred to local police, Montgomery County District Attorney Risa Ferman said in a statement.
Morse has resigned from his position with the school district.
Morse was arraigned Wednesday by Magisterial District Judge Deborah Lukens in Lafayette Hill and remanded to the Montgomery County Correctional Facility. Bail was set at $50,000. A preliminary hearing is scheduled for July 22, 2015, before Lukens.
Assistant District Attorney Stew Ryan is assigned to prosecute the defendant.
Whitemarsh police are asking that anybody with information relating to Morse call them at (610) 825-6530 or contact the Montgomery County Detective Bureau at (610) 278-3368.