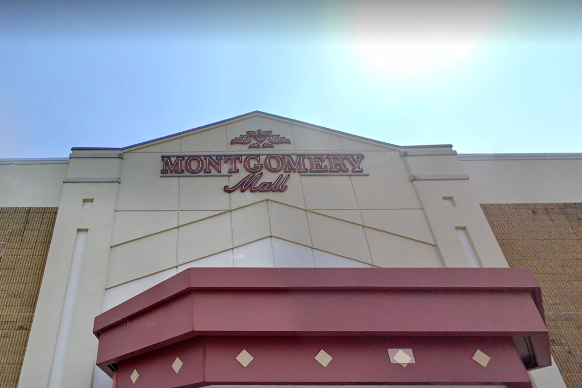 The Montgomery Mall is one example of malls across the country struggling to survive the pandemic. Many stores inside the mall closed due to competition with the rise in e-commerce.

The Montgomery Mall in North Wales, Pennsylvania, was purchased in a foreclosure sale by a New York-based retail investment group for $55 million.

The new owners, Kohan Retail Investment Group, made the purchase through Montgomery Mall Reality Holdings, which signed an order approving the sale through the Montgomery County Court of Common Pleas judge, the Philadelphia Business Journal reported.

The Montgomery Mall is one example of malls across the country struggling to survive the pandemic. Many stores inside the mall closed due to competition with the rise in e-commerce.

In August 2020, the mall's $100 million loan backed by the property, was nearing default.

By November 2020, an entity affiliated with the owners of the mall notified the loan organizer that it was "unwilling to inject additional funds into [the] loan, but is willing to manage [the] property."

That signaled that the previous owner, Simon Property Group, was ready to walk away from the property and relinquish it to the lender.

In June 2021, the property was foreclosed upon and a $118.78 million judgement was rendered against Mall Montgomery LP, a Simon affiliate.

Kohan owns two hotels in New York City and a portfolio of 50 similar second-tier malls across the country, including the Wyoming Valley Mall, Washington Crown Center and Lycoming Mall in Pennsylvania, NBC10 reported.

The mall went through two rounds of bidding before a buyer was selected.