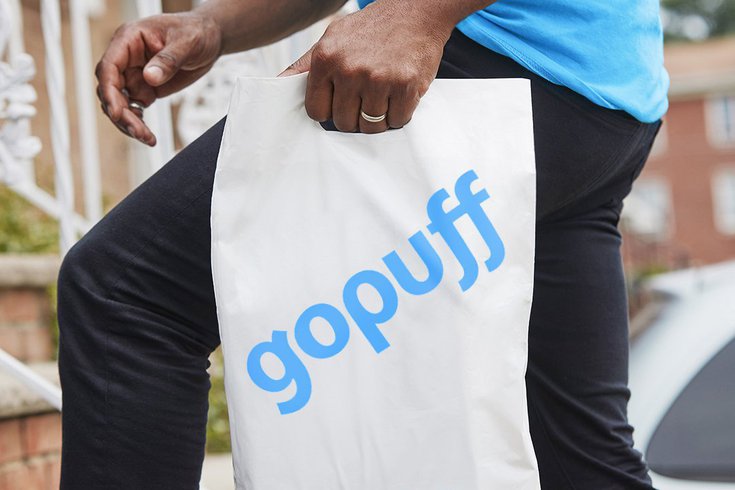 Workers across the country plan to strike Tuesday, November 23 for increased pay, protection from deactivation, and access to shifts.

When Rafael Ilishayev and Yakir Gola were sophomores at Drexel University in the early 2010s, their frustration over constant trips to the convenience store to pick up snacks and drinks was the foundation for their mock-ups and eventual founding of Gopuff, a now-globally recognized delivery service, specializing in quick-trip goods, snacks, and beer with short wait times for consumers.

What started as a Philly-based business quickly reached other major cities, and GoPuff now boasts thousands of driving partners across the United States. Hundreds of those workers, with help from Working Washington, a labor organization aimed at assisting low-wage workers, plan to strike on Tuesday, Nov. 23.

GoPuff workers are striking for increased pay, better access to shifts, and protection from deactivation, according to a Working Washington website campaign to advertise the strike. Workers will drop their Tuesday shifts and refuse to fill in for the day.

"We're human and we deserve to be paid for the effort we put in," Manayunk GoPuff driver Candace Hinson told the Philadelphia Inquirer. "We deserve for all of us to be compensated appropriately."

Working Washington says that GoPuff driver's wages across the country have been cut, some by nearly $2 per hour. Workers are demanding a minimum mandated hourly wage of $20, alongside the cost of mileage.

Ahead of the strike, GoPuff officials sent out an email to their driving partners, offering free snacks as an incentive, according to Working Washington. The email, posted to Working Washington's Twitter account on Saturday evening, thanks workers for early mornings and late nights.

With hundreds of GoPuff workers in dozens of warehouses across the country set to go on strike Tuesday for better pay, shift access, and deactivation protections, the company responded…by promising some free snacks . #GoPuffYourself https://t.co/dFwG7HRIxe pic.twitter.com/79zDgkGTw9

Gopuff workers previously signed an open letter to company officials in July, calling for increased pay, oversight for managers, guaranteed paid tips, transparency relative to that of other gig economy workers, protection from unwarranted deactivation, and the removal of "forced arbitration" clauses in workers' contracts, which protects the company from legal disputes with workers, even if the company violates the law.

When asked about the company's response to the impending strike, a Gopuff spokesperson said that delivery partners "earn an average of $18 to $25 per hour, which is among the highest in the industry."

Gopuff workers are labeled as independent contractors, which is common for gig workers, in that they are able to work flexible hours and earn as they go. A spokesperson said more than 70% of drivers choose to work less than 20 hours per week, but for those who want to work more, Gopuff "provides full and part-time employment with benefits in every market we operate."

Gopuff has supported ongoing efforts to increase transparency around deactivation and incorporate feedback from their delivery partners.

Other gig industry workers, like those for Uber, Lyft, and other delivery services like DoorDash and Instacart, have made the news in recent years for demanding better wages and working conditions.