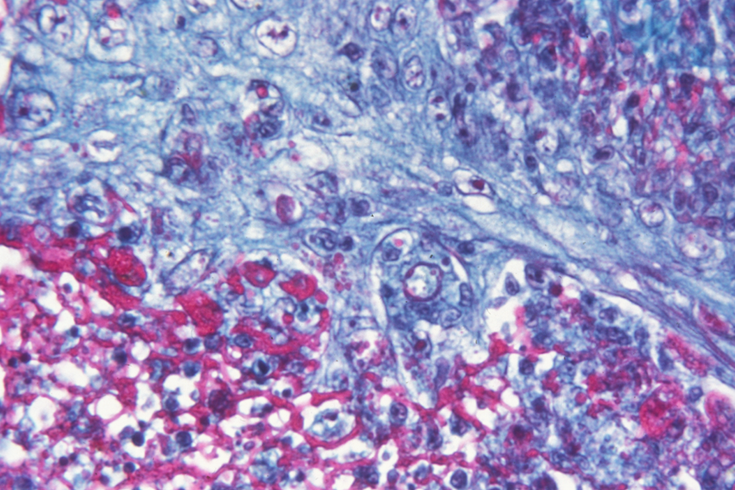 The Centers for Disease Control and Prevention found that vials labeled 'smallpox' that were discovered in a Merck facility outside Philadelphia Monday did not contain the virus.

The vials labeled smallpox found in a Montgomery County lab did not contain smallpox, the Centers for Disease Control and Prevention found.

The freezer facility was immediately secured and staff notified the CDC after discovering the vials, and they were sent securely to the CDC for testing on Thursday, NBC10 reported. The facility was placed on lockdown by the CDC and the FBI during the investigation.

The CDC determined there was no evidence that these vials contained smallpox, and instead contained the virus used in the smallpox vaccine.

The health agency was in contact with the state and local health officials, law enforcement and the World Health Organization about the findings.

Smallpox is a highly contagious virus that was eradicated in the 20th century.

Symptoms of the illness include high fever, rash, and disfiguring pockmarks. The virus has a mortality rate of 30% and is estimated to have killed more than 300 million people globally.

The last outbreak in the United States occurred in the late 1940s before WHO undertook a global vaccination effort in the late 1950s that eliminated the virus over two decades.

Just two labs in the world are authorized to store samples of the smallpox virus – one in Russia and the other at a CDC facility in Atlanta.