$22,000 worth of diamonds were stolen from Bucks County Jewelry store

Police are searching for the suspect, who was caught on video surveillance footage 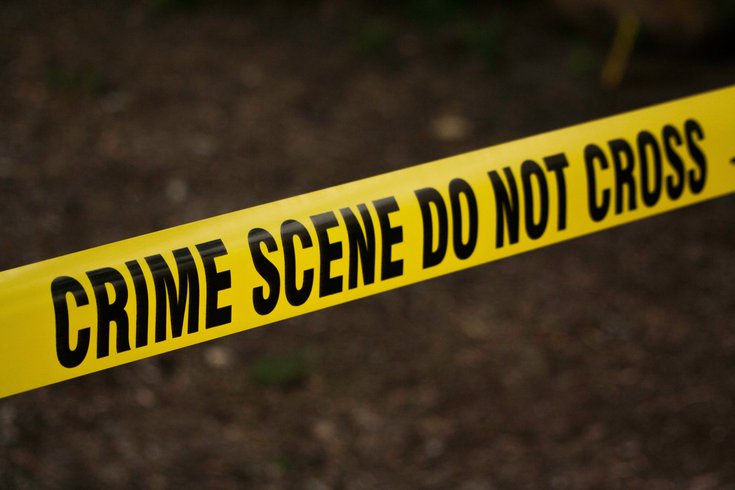 A man was seen on video surveillance stealing $22,000 worth of diamonds from a Bucks County Jewelry store.

Police are searching for a man they said stole $22,000 worth of diamonds from Carroll's Jewelers last Friday.

The alleged robbery in Doylestown was caught on camera.

Police said the man asked to see specific diamonds before snatching the jewels and running out of the store, CBS3 reported.

Investigators said the suspect is between 5 feet, 10 inches and 6 feet tall. He was last seen driving off in a dark blue Hyundai Santa Fe.

The theft occurred at around 6:53 p.m. on Friday, Nov. 12 at Carroll's Jewelers. He took two loose diamonds and an engagement setting.

"Before anyone even realized what happened it was over," Rob Schnell, the manager of Carroll's Jewelers, said to 6ABC.

One of the employees told police that after viewing the surveillance footage, they realized the man had been in the store days before the heist as well.

Carroll's Jewelers has been in the Doylestown community for more than 50 years. Employees said the suspect was the last person in the store for the day, and insurance would likely cover the loss.

"No one was hurt. That is the important thing. There was no weapon put in anyone's face, there was no threat. It was a literally a grab and run," Schnell said.

Anyone with information is asked to contact Detective Sergeant Paul Kreuter at 215-345-4143.