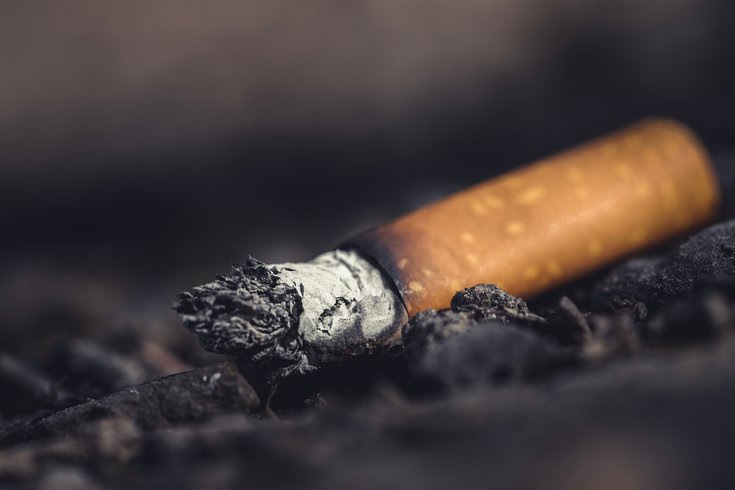 A new type of cigarette that has nearly 95% less nicotine than those currently on the market has been granted approval by the U.S. Food and Drug Administration.

Produced by 22nd Century Group, a plant biotechnology company whose mission is to reduce the harm caused by smoking, the new cigarettes will be sold under the brand name Moonlight in both regular and menthol flavors.

The FDA emphasized that Moonlight cigarettes are not necessarily safer, but Mitch Zeller, director of the FDA's Center for Tobacco Products, said that they show promise "to help reduce nicotine dependence among addicted smokers."

Last year, the FDA took steps to regulate nicotine levels in cigarettes, but the plan has since been taken off its list of regulatory priorities, according to the Associated Press. Common techniques for reducing nicotine include chemical extraction and cross-breeding plants.

22nd Century Group also has submitted a modified risk tobacco product application to evaluate the safety of the new cigarettes compared to those with higher levels of nicotine.

While nicotine makes smoking so addictive, it's the other substances in tobacco products that increase the risk of certain diseases, according to the Mayo Clinic. Philip Morris attempted its own reduced nicotine cigarette in the 1980s, but there never was a big interest in them.

"Conventional cigarettes are designed to create and sustain addiction to nicotine," Zeller said in a statement. "In announcing the FDA's comprehensive plan to regulate tobacco and nicotine in July 2017, we noted our commitment to taking actions that will allow more addicted smokers to reduce their dependence and decrease the likelihood that future generations will become addicted to cigarettes.

"Today's authorization represents the first product to successfully demonstrate the potential for these types of tobacco products to help reduce nicotine dependence among addicted smokers. Still, we must remain vigilant to ensure that the products authorized today actually deliver on that promise for consumers."

The U.S. Centers for Disease Control and Prevention reports that cigarette smoking is the leading cause of preventable death in the U.S., accounting for more than 480,000 deaths every year. Smoking increases the risk of heart disease, stroke and lung cancer.