More hitchBOTS hit the road, but they're not stopping in Philly 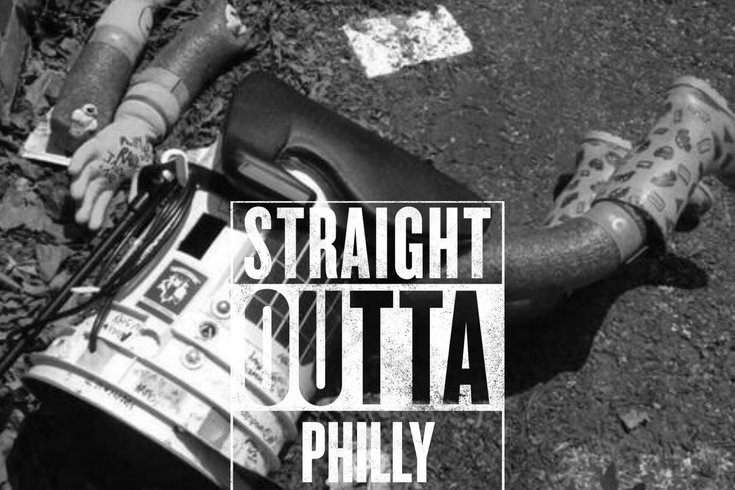 HitchBOT, the lovable robot, was destroyed in Philadelphia this year.

More than 20 plastic "robots" (read: buckets made to look like robots) are hitchhiking across Canada; this time, however, none will be making a headline-grabbing stop in Philadelphia.

CBC reports that seven hitchBOT replicas have already hit the road as part of an assignment for students at a Calgary elementary school, and 15 more will be heading off on their journeys this week.

As you may recall, the original hitchBOT was making its way across the United States last year as part of a social experiment designed by two Canadian researchers.

Attached to the robot was a bucket list of items to be completed, and hitchBOT had already made a successful trip across Canada before embarking on its American voyage.

When hitchBOT got to Philadelphia, it was found vandalized and destroyed in Old City, sparking national media attention and outrage.

Local YouTube pranksters Jesse Wellens and Ed Bassmaster were originally believed to have been responsible after surveillance video seemed to show Bassmaster's character "Always Teste" razing the robot. It was later revealed, however, that the two had faked the footage and staged the whole thing, leaving the mystery unsolved.

The new hitchBOTS are tracking their adventures on Twitter under the handle @hitchbotwoods.

Dropped off @HitchbotWoods with the fun, beautiful scientists of Hakai lab :) pic.twitter.com/DMIGuyF0JN

Thanks CBC! That was a blast! Now, just waiting for a ride... pic.twitter.com/RggVuqsvLf

Thankfully, it appears as though the trip is only across Canada, meaning no stops in Philly, and, therefore, no misplaced anger over a piece of plastic.