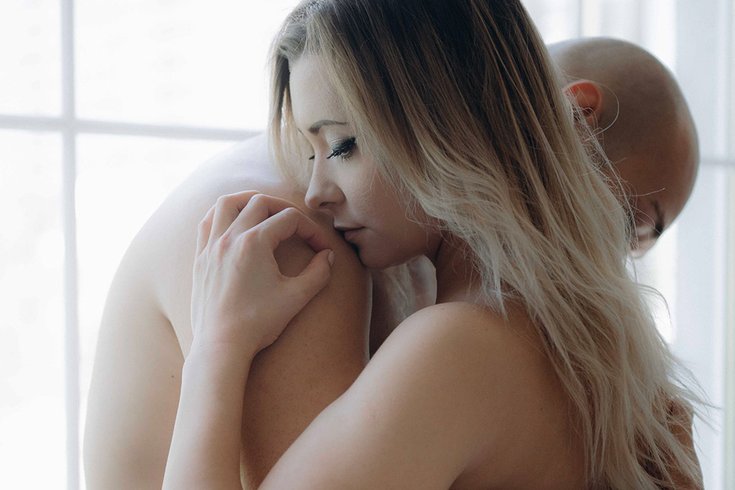 Less than half of young men have heard of emergency contraception, an October 2015 study found, even though it’s available over the counter at drug stores and is effective at preventing pregnancy after sex.

The study, published in the March 2016 Journal of Adolescent Health, analyzed survey responses by 93 men between the ages of 13 and 24 who visited the adolescent medicine clinic at Children’s Hospital Colorado in Aurora for a physical exam, illness or injury between August and October 2014. Most had been sexually active. The computerized survey asked patients about their knowledge of contraceptives, and whether they had talked about birth control with their partners or health care providers.

Although 84 percent of the teenage boys and young men said they believed avoiding pregnancy was very or somewhat important, only 42 percent had heard of emergency contraception, according to the study. Those who knew about emergency contraception, also called the morning-after pill, were more likely to have talked with a health care provider about birth control in the past.

Far from being disappointed, Dr. Paritosh Kaul, an associate professor of pediatrics at the University of Colorado School of Medicine who co-authored the study, said he was “pleasantly surprised” at the 42 percent figure.

“That’s two-fifths of the boys, and … we don’t talk to boys about emergency contraception that often,” he said. “The boys are listening, and health care providers need to talk to the boys.”

“These guys believe they should be involved in sexual health decision-making,” Kaul added. “And if they are then they’re more likely to talk with their girlfriends. They’re the missing half. It takes two to tango.”

Eighteen percent of sexually active women reported in 2013 that they had used emergency contraception sometime in the previous two years, according to the Centers for Disease Control and Prevention. That figure is probably higher now that the drugs are more readily available, said Kelly Cleland, a researcher at Princeton University and executive director of the American Society for Emergency Contraception.

Although the Colorado study is too small to be the basis for generalizations, it’s one of the few studies that looks at awareness or access since emergency contraceptives became available over the counter, Cleland said.

She said her organization has received complaints from consumers who have been denied emergency contraceptives at the pharmacy, including men who have either been told that men can’t buy it or that they have to have the ID card of the woman for whom they’re buying it, neither of which is true, said Cleland.

Women can get emergency contraceptives at no charge under the health law, but only with a doctor’s prescription. For women who don’t take that step, sharing the cost, which can run up to $50, is one important way for men to play a role, Cleland said. “EC is so expensive when the burden falls on women exclusively.”

Please contact Kaiser Health News to send comments or ideas for future topics for the Insuring Your Health column.