'Motown the Musical' at the Academy of Music 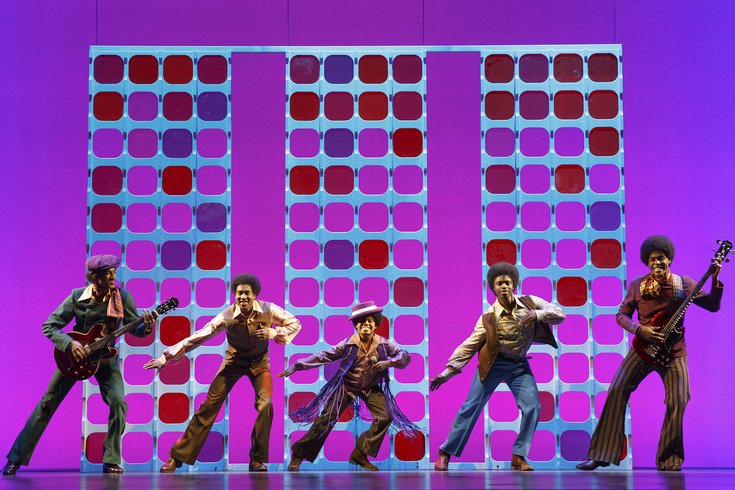 Read More
Right on the heels of "Stomp" and "Cinderella," Broadway Philadelphia is bringing another hit to town this winter with "Motown the Musical." Playing at the Academy of Music for just under two weeks, "Motown" tells the story of music mogul Berry Gordy.  Gordy established the Motown record label in 1959 and the sound that came with it -- launching the careers of The Supremes, The Temptations, Stevie Wonder, Smokey Robinson, Marvin Gaye and Michael Jackson, among others. This show brings together the explosive music of this generation onto one stage and into one show with a slew of over 40 hit songs.

While on tour, Outlaw Jr. and Shannon have enjoyed visiting new cities, hitting up popular food spots and meeting new people. Outlaw Jr.'s favorite spot so far has been Chicago, where the troupe spent five months at the beginning of the tour. "I did the most exploring in that city," Outlaw Jr. told PhillyVoice.com. Shannon, on the other hand, liked Detroit best. "That's where my parents got married and we were able to see a lot of friends," he told PhillyVoice.com. "Plus, it's the home of Motown and singing in Studio 6 at Hitsville [the birthplace of Motown Records] was something I'll never forget."

Playing three major music icons in one show is a tough job, but each actor shares a favorite part: the crowd reaction. "When the crowd erupts with applause it's a great feeling," Outlaw Jr. said. Though the two actors have plenty of time to decide on a career, they're already thinking ahead. Outlaw Jr. hopes to continue in entertainment, while Shannon is deciding between performing, writing and law school. But until then, they'll enjoy the spotlight.