The project calls for 114 units along Germantown Avenue 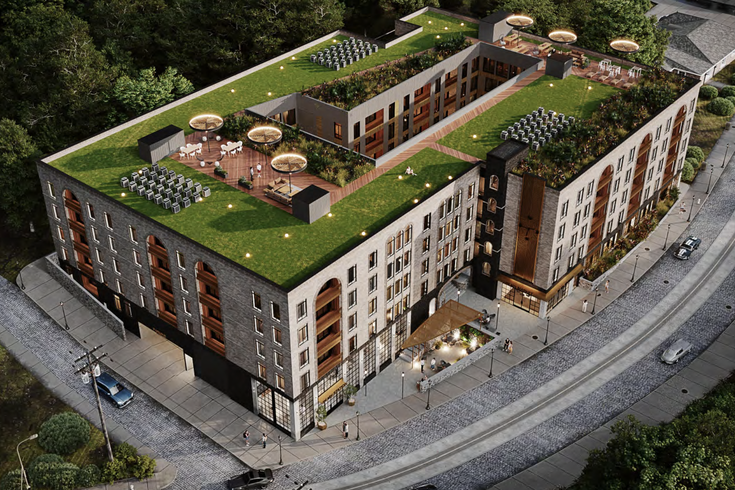 A mixed-use project taking shape at the site of the former Trolley Car Diner will be reviewed this month by city planners as a developer aims to continue transforming Germantown Avenue in Mount Airy.

In recent years, Main Street Development has been behind a series of new apartment buildings on Germantown Avenue. This includes the 28-unit Lofts at 6610, which opened in 2018, and the 25 West project a few doors down that includes 67 units and a Grocery Outlet as its commercial tenant.

Ever since the 2019 closure of the Ken Weinstein's Trolley Car Diner, which spent 19 years at 7619 Germantown Ave., Main Street Development's Glenn Falso Jr. has had his eye on bringing new life to the address.

Those plans appear to be moving along as Main Street Development looks to put its proposed project through the Civic Design Review process.

The proposal is a five-story building with 36 one-bedroom apartments, 78 two-bedroom apartments and 6,654 square feet of commercial space. Initial renderings of the project at the developer's website offered little in the way of details, but M Architects LLC and Morrissey Design LLC now have renderings that show a much more advanced look at the plans. 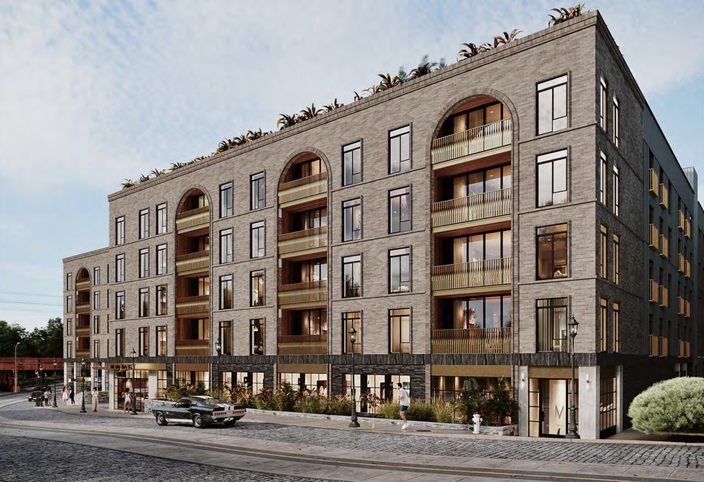 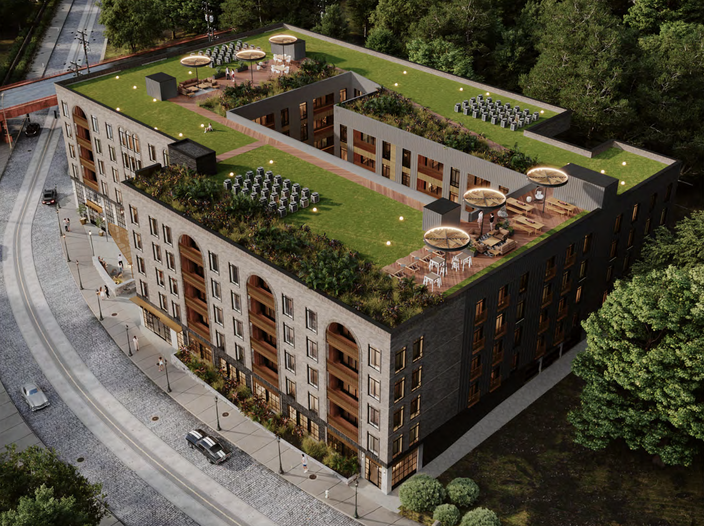 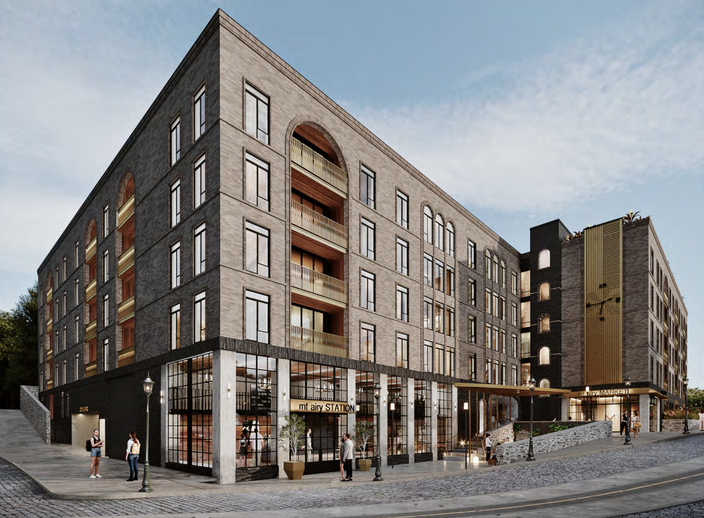 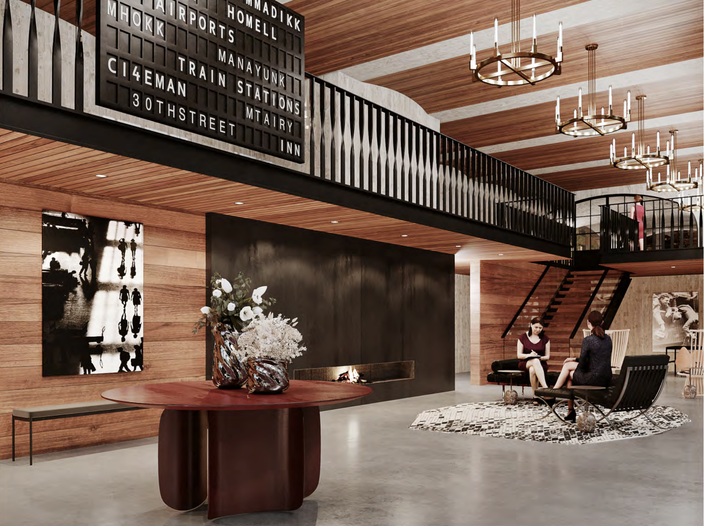 Courtesy/Morrissey Design LLC
The building's entrance includes signage that says "Mt. Airy Station" — which is only a couple of blocks away — and the lobby features a sign designed after the clipboard-style train schedule that departed 30th Street Station a few years ago.


One of the project's most stunning details is the green roof, which looks to be an inviting space with a pair of patios and ample seating. The project also includes 38 parking spaces and 39 bicycle spaces.

Germantown Avenue has seen a development boom over the past several years, but the loss of a fixture like the Trolley Car Diner is hard to replace. While there isn't yet a timeline for this project and permits have not been filed, the renderings are a promising sign that activity at the location may be coming soon.