Historic Penn Home in Fishtown to be converted into residential complex, restaurant 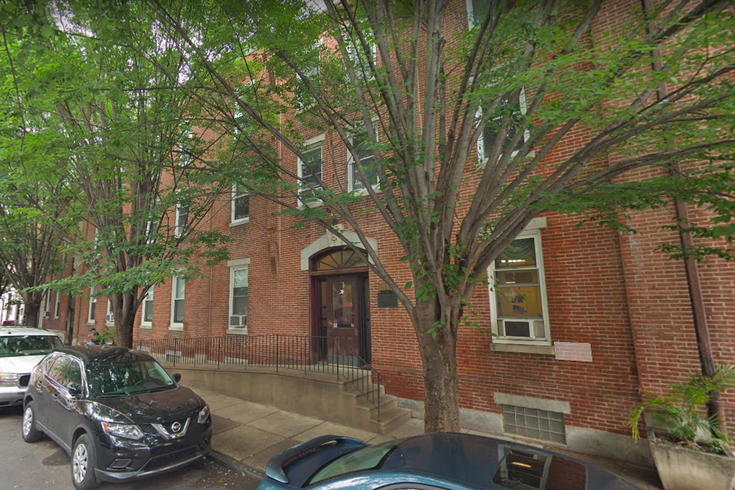 The historic Penn Home will be converted into a 45-unit complex with a sit-down restaurant, plus reserved units for short-term housing.

The historic Penn Home in Fishtown is set to be converted into a 45-unit residential complex featuring a sit-down restaurant. It also will include units for short-term visitors.

A zoning permit, issued Sept. 29, lays out the planned renovations to the property, located at 1401 E. Susquehanna Ave.

The former retirement residence served the community for 172 years before it shut its doors in September 2020. At the time, many community members were confused and upset by the news of its closing.

"It just seems to me that you have the most historic building on the longest-serving nonprofit institution in this neighborhood and one of the oldest institutions in the city of Philadelphia and the speed in which the decision [to close the business] seems to be made provokes suspicion," New Kensington Community Development Corporation co-founder Michael Layton told Star last year.

Community members and The Keeping Society of Philadelphia later nominated the building to the Philadelphia Register of Historic Places over concerns of its possible demolition. They produced a 46-page document aiming to keep it from complete destruction.

The nomination was approved in November 2020.

The Philadelphia Historical Commission's 9am meeting tomorrow has Penn Home, a senior living facility that operated in Fishtown/Kensington from 1852 until 2020, on its agenda to be considered for the City's Historic Registry. Read about it https://t.co/vIsO8miWVL

The building was built in 1769, and is one of the oldest properties in the Fishtown section of the city. In 1848, it was purchased to serve as the Penn Asylum for Indigent Widows & Single Women.

In the sprawling nomination for Penn Home's historic marker, The Keeping Society noted that the retirement community's origins reflect a time when private charitable organizations provided the necessary social services that are now commonly funded and provided through the government and taxed as such.

No buyer of the property has been announced. City records show that it is still owned by the Penn Asylum and valued at over $2.8 million.