Sister Maureen Lawrence McDermott, I.H.M., has been Superintendent of Secondary Schools since 2015 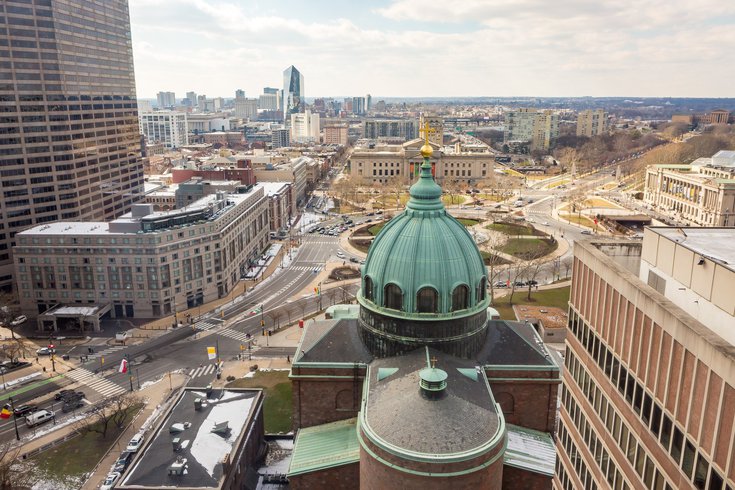 The Archdiocese of Philadelphia will soon begin to conduct their nationwide search for a new Superintendent of Secondary Schools.

Archdiocese of Philadelphia's Superintendent of Secondary Schools, Sister Maureen Lawrence McDermott, has resigned from her position, according to a letter published by Auxiliary Bishop Michael Fitzgerald on Friday.

The letter, which was sent to educators and families across the Archdiocesan community, was also published on CatholicPhilly, the Archdiocese’s official news publication. In it, Bishop Fitzgerald cited Sister McDermott’s health concerns, officially accepting her resignation, which is effective Friday, November 5.

“She leaves a deep and lasting impact on Catholic education with a career spanning nearly 40 years as a classroom educator as well as an administrator at the school and central office levels,” said Bishop Fitzgerald. “Her leadership has been defined by the charism of the Sisters, Servants of the Immaculate Heart of Mary, as well as a deep love for our Church.”

Sister McDermott became superintendent of secondary schools for the Archdiocese of Philadelphia six years ago, previously working as principal of Bishop Shanahan High School in Downingtown. Since she began teaching in 1982, Sister McDermott has worked in a variety of Catholic elementary and high schools.

Bishop Fitzgerald particularly noted her implementation of programs designed to improve high school academic performance and increase the level of college scholarships achieved by students in the Archdiocese, including local partnerships with colleges and universities, including Villanova University’s School of Business.

Sister McDermott was also at the center of the Archdiocese of Philadelphia's handling of virtual instruction throughout the COVID-19 pandemic, including "her work with the implementation of a universal learning management system" alongside increased professional development for educators.

The Faith in the Future Foundation, established in 2012, is an independent nonprofit organization aimed at preventing the closure of the 22 schools in their operational control due to declining enrollment throughout the Archdiocese of Philadelphia's high schools.

Bishop Fitzgerald assures educators and families that the Archdiocese, along with the Faith in the Future Foundation, will oversee the hiring of interim leadership while they conduct a nationwide search for a full-time superintendent of secondary schools.