He was charged on Monday with two counts of sodomy 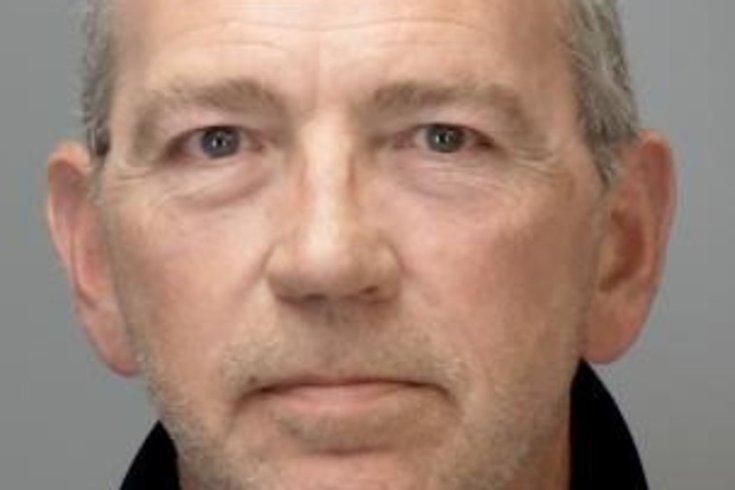 Joseph Hattey, 51, has been charged with two counts of sodomy.

Michigan State University is making headlines when it comes to sexual misconduct again this week, as a health physicist from the university was charged with bestiality against a dog on Monday.

A witness reported that Joseph Alan Hattey, 51, penetrated the dog with his hands and penis to the Ingham County Sheriff's Department and Animal Control sometime between Jan. 7 and March 8, The Detroit News reported.

The dog, a basset hound named Flash, was Hattey's pet, however the alleged incident did not occur on campus, nor was the animal believed to be affiliated with the university.

Hattey is facing two counts of sodomy and if found guilty could spend 15 years in prison.

According to the Animal Legal Defense Fund, 36 states in the U.S. (and all three territories) expressly criminalize the sexual assault of an animal.

Hattey, a health physicist with the Environmental Health and Safety Unit, was placed on administrative suspension immediately after the university was alerted of the investigation on April 17, university officials told The Detroit News.

The incident is another notch in Michigan's reputation, after former MSU doctor Larry Nasser was sentenced to 40 to 125 years in prison for assaulting young women.

But here's a bit of good news: After undergoing behavioral and physical evaluations from a veterinarian, Flash was deemed fit for adoption and has been placed into a "loving home."

"I can tell you the dog is safe now and being spoiled in a loving home," Ingham County Animal Control Director John Dinon told the Lansing State Journal. "I spoke with his adopted owner last night. She said he's doing great."