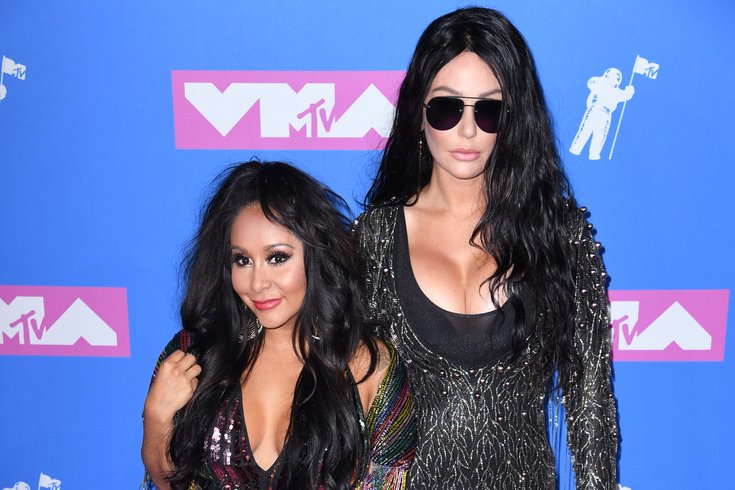 RELATED READS: Philadelphia Flyers have a new mascot and it's ... wow | 'Pennsylvania’s elections are at risk': Commission issues recommendations for state | Here's how you could be an extra in the new 'Joker' movie

The name is in reference to bringing a friend with you to a concert, and as such, the campaign seeks and asks millennials to bring their "+1" to the voter booth with them. Their website allows you to look up friends in your contact list or look them up by name to see who is not registered. You can then encourage them to become registered and come with you to vote.

As it says on their website, “Every vote counts. But voting with a friend counts more.”

The website states there are 32 percent millennials versus 30 percent boomers, meaning millennials have the opportunity to change the outcome of the election.

These PSAs include footage of famous duos, like Snooki and Jenni "JWOWW" Farley, even showcasing iconic duos like Kenan and Kel, Spongebob Squarepants and Patrick Starr, and Beavis and Butthead. (Where's Daria and Lane, guys?)

MTV News will begin to air videos of artists and celebrities discussing the importance of the midterm elections, and the channel will also host a concert on Nov. 6 after the polls close.