History After Hours series returns to Museum of the American Revolution 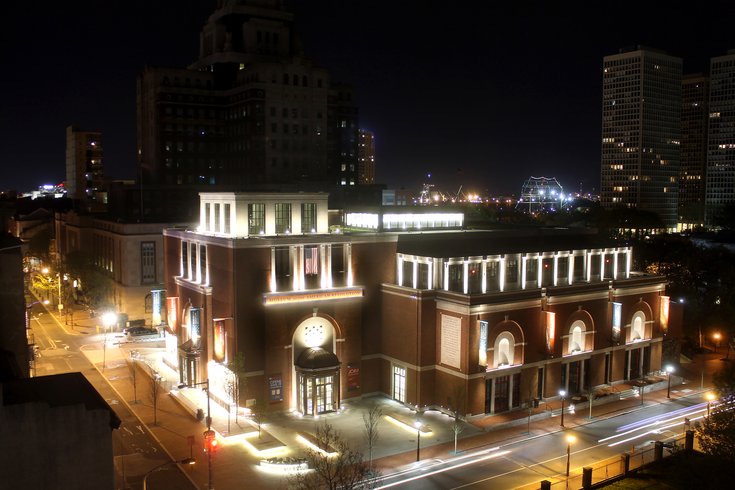 Courtesy of the Museum of the American Revolution/PhillyVoice

The Museum of the American Revolution at night.

Museum of the American Revolution's monthly History After Hours series will return on Tuesday, Jan. 16.

In addition to full access to the museum exhibits, visitors will enjoy extended evening hours from 5 to 8 p.m., themed programs, happy hour specials and games.

On Jan. 16, the evening will be themed around the museum’s first limited-run exhibit, "Among His Troops: Washington’s War Tent in a Newly Discovered Watercolor," which is open Jan. 13 through Feb. 19.

Activities at January's History After Hours include:

In February, History After Hours will have a love letters theme, exploring the romantic stories of Revolutionaries. In March, the theme will be centered around the women who disguised themselves as soldiers to fight in the Revolutionary War.