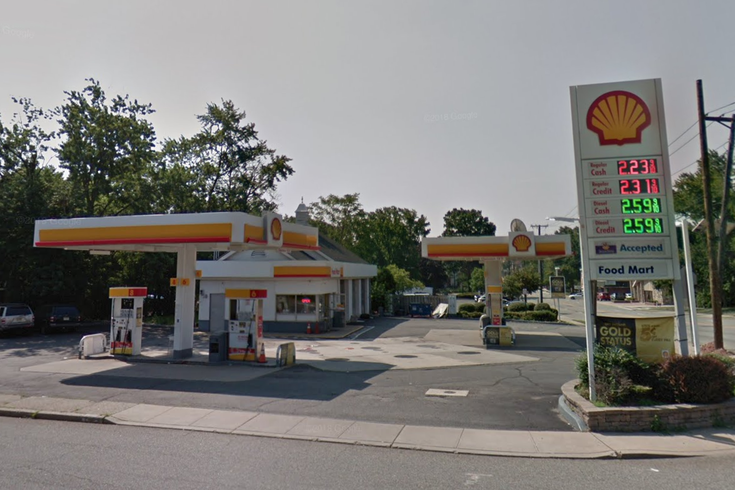 A naked Ohio resident poured 17 gallons of diesel fuel on himself at a New Jersey gas station Friday night, and was allegedly trying to light the fuel on fire.

Scott Kuzma, chief law enforcement officer of the Woodbridge Police Department, told NJ.com the man was seen pouring the fuel on himself and the ground near pumps at a Shell gas station outside Metuchen around 6:30 p.m.

The man, 35-year-old Michael Green, attempted to light the fuel using a lighter, but Kuzma said nothing caught on fire.

Police took Green, a native of Ridgeville, Ohio, to a hospital to be evaluated. A cause for the behavior isn’t clear.

This is why we’re not allowed to pump our own gas.

Green was charged with risking widespread injury or damage, according to NJ.com.