New Jersey might soon let you bring your dogs to breweries

Doggie treats and double IPAs, finally under the same roof 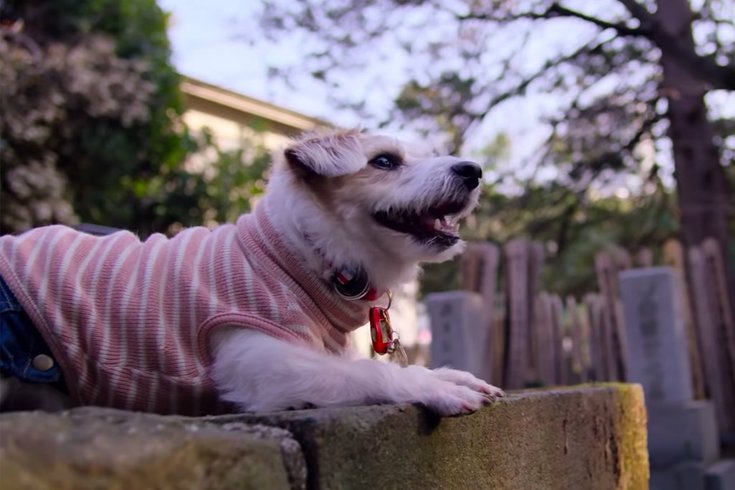 New Jersey residents are one step closer to bringing Paws along for a pilsner after the state Senate passed a bill this week making it legal to bring dogs to breweries in the state.

The bill, which still needs to pass the state Assembly and Gov. Phil Murphy’s desk, would permit dogs in breweries’ sampling and tasting areas, even if the breweries are entirely indoor, according to NJ.com.

This definitely sounds like fun and good legislation, so kudos to New Jersey for (potentially) giving dogs in breweries a thumbs up.

But we’ll be honest: the quote Sen. Christopher Bateman gave NJ.com about the importance of this bill seems like a bit of a stretch.

“Unfortunately, this generation is leaving New Jersey at higher rate than any other population group, including retirees,” Bateman told NJ.com. "By allowing dogs in breweries, we can give the next generation of families another reason to stay in New Jersey and frequent the businesses they love.”

Considering CityLab noted just last year that New Jersey has the highest rate in the country of 18-to-34-year-olds living with their parents, the Garden State might want to focus on creating housing to keep its millennial population in state boundaries.

And retirees, too, will likely still be leaving New Jersey to avoid paying some of the highest property taxes in the country.

But hey, maybe a bill allowing dogs in breweries is the magic bullet.