On National Beer Day, here are 10 of the best brews available on Earth 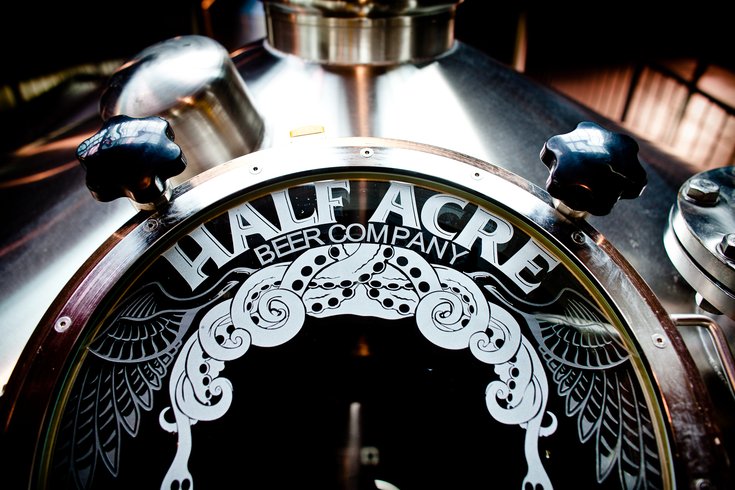 Did any beers from Half Acre Brewing in Chicago make the cut for this list of favorite and/or best brews?

Folks, it’s National Beer Day. Pretty awesome for those of us who like beer.

I consider myself among that demographic. Beer, in and of itself, is a very good beverage so long as it’s consumed in moderation by those of legal drinking age.

Like so many other “National [Insert Item/Food/Whatever] Day” commemorations, this one also started informally.

Seems as if some dude from Virginia started a Facebook page that others glommed onto as an excuse to drink some beer.

There is nothing wrong with that. As previously mentioned, beer is good.

However, some beers are better than others. Like, ridiculously so.

I’m not one of those home-brewing nerds, so I don’t know pretty much any intricacies that go into making beer. Also, I’ve only been to, like, one or two beer festivals. So, there are many beers I haven’t sampled that you might think are better than those listed below. Whatever.

Solely basing my opinions on taste and after-effects personally experienced, I hereby offer this list of the best beers available for consumption. As always, your comments are invited and welcomed, but keep in mind that this list is definitive.

10. Red Stripe (Pale lager, Desnoes & Geddes) You never forget your first beer. Mine came during a cruise stop in Jamaica. I won’t say how old I was because my son might see this story someday. Aside from that personal connection, the quirky bottle takes imbibers to a happy place with steel drummers drumming off in the distance. Red Stripe is liquid fun.

9. Miller Lite (Pilsner, Miller) Purely nostalgic, hearkening back to my 20s, sipping it on the beach (or from a two-story funnel) in Sea Isle City and crushing bottles at the pre-renovated Princeton in Avalon. It’s cost-effective. It’s American. It doesn’t deliver headaches like a single sip of a Budweiser product does.

8. All Day IPA (Session IPA, Founders) I don’t tend to like IPAs. Too hoppy or whatever they call it. However, I lost a bet two baseball seasons ago that required me purchasing some of this – begrudgingly, mind you, because that meant the Mets knocked the Cubs out of the playoffs. In any event, I bought more than necessary to settle said bet. I happily drank it, forgetting altogether that I don’t like IPAs. When I saw it on the menu at the Electric Factory during the Run the Jewels show, I happily ordered it. It’s session worthy.

7. Yards Pale Ale and/or Brawler (Pale Ale/English Mild Ale; Yards) There are a lot of wonderful breweries in our region. We should support them each and every one. It’s just that I’m partial to these two offerings from the Delaware Avenue brewery. 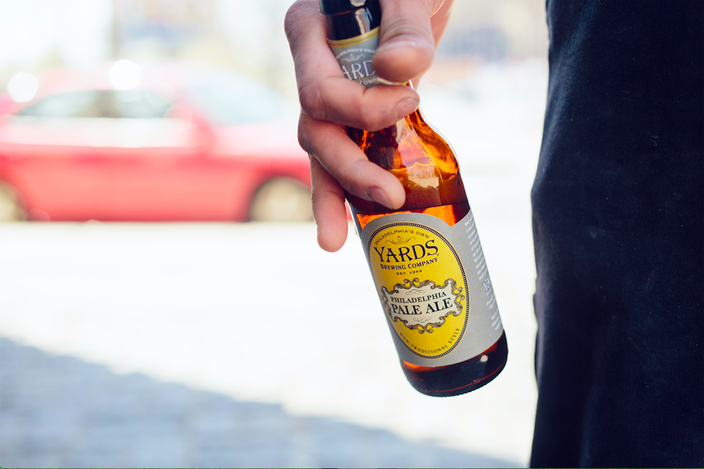 6. Mad Elf (Belgian Strong Dark Ale, Tröegs) The way the folks at Tröegs describe it – ripened cherries, raw honey, cocoa, cinnamon, clove, all-spice – sound like a party with a sundae station. Alas, it’s only available in and around the holiday season.

4. Corsendonk Pater/Abbey Brown Ale (Brown Ale, Brasserie Corsendonk) Belgian monks know what’s up. Also, there’s caramel in this 7.5 ABV glory that comes in a wine-sized bottle. You gotta try this. If you haven't yet, head to Monk's, Eulogy, the Foodery or the Latimer Deli.

3. QUAD Belgian-Style Quadrupel Ale (Dark Ale, Weyerbacher) The good folks at the Easton, Pa. operation not only “recommend enjoying QUAD in a brandy snifter or wine glass” but recommend letting it sit in the bottle for 12 months or so for full effect. They’re right. It’s big. It’s delicious. It’s elegant. And, I was “truly amazed” while drinking one bottle that sent me adrift in clouds of serene contentment.

2. Daisy Cutter (Pale Ale, Half Acre Beer Company) As defined by Half Acre, “Daisy Cutter is a call brand that we continue to keep raw and relevant. Blended pine, citrus, papaya, and mango. Dank. Apparent biscuit, lingering, obscenely dry.” I am a vocal believer in this product to the point where I’ve recruited others to the cause. It’s so good that otherworldly is a term I’d use to describe it.

1. Double Daisy Cutter (Double Pale Ale, Half Acre Beer Company). This 8-percent banger is only available in limited volumes in limited markets. Luckily, Philadelphia is one of those markets. Luckily, an hour-long quest last weekend landed me a 12-pack of liquid heaven. That quest became necessary because the lone keg at Billy Murphy's Irish Saloonery had emptied out with the quickness. This is the best beer ever created on God's green earth. We're #blessed that it even exists. I shouldn't have even told you about this. 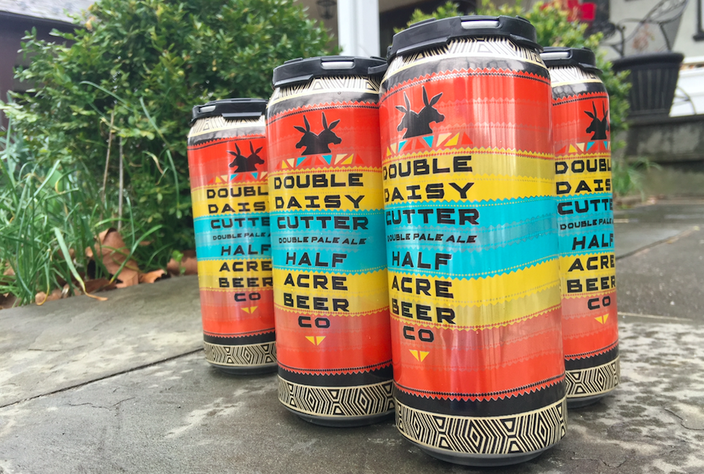 Well, there you have it. Drink responsibly, folks, but not before you drop a (preferably polite) line telling me what I’ve missed.