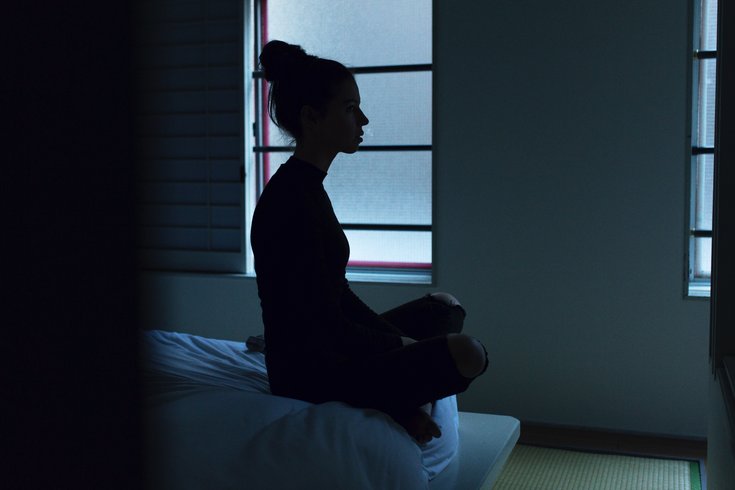 A second study has show a correlation between a rise in teen suicide and the Netflix show, "13 Reasons Why."

A second study has found a correlation between the premiere of Netflix's "13 reasons Why" and an increase in teen suicides. The study was published in JAMA Psychiatry this week, a month after a study funded by the National Institute of Mental Health found a similar correlation.

Before Netflix released its controversial teen drama, "13 Reasons Why," psychologists and health care providers spoke out, concerned about the show's premise. The series follows events in the aftermath of a teen girl's suicide and the discovery of 13 tapes she leaves behind to explain why she killed herself.

The authors of the newly published study analyzed monthly data ranging from 1999 to 2017. There was an "immediate increase" of death by suicide among individuals aged 10 years-old to 19 years-old three months after the show's premiere on Netflix in March 2017. The study confirmed that the particular suicide increase was only among younger individuals and particularly among young females.

During this three-month period, suicides rose by 66% among males and 37% among females. The study also observed data among other age groups and did not find a spike in the suicide rates among those.

Both studies mention that there is no way to directly show that "13 Reasons Why" is what caused the these individuals to take their own lives. It's possible the increase could have been due to factors unrelated to the show. However, both studies state that the results show enough of a correlation to cause concern about the media's influence on mental health.